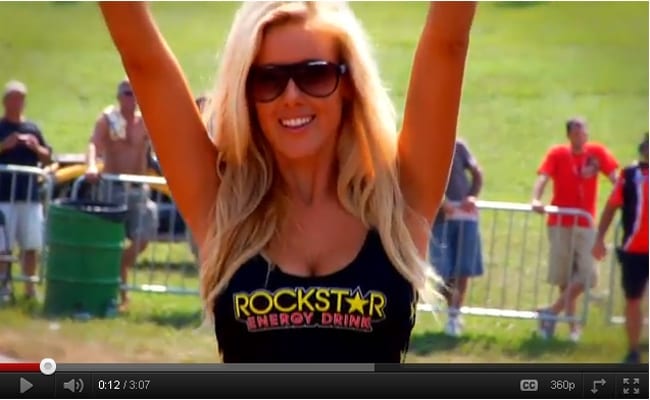 Throughout the 2011 season, Monster Energy/Pro Circuit/Kawasaki’s Dean Wilson has been the most consistent rider in American MX. The sophomore competitor boasts the highest point total in the series and has the best average finish of any rider. Just two rounds ago, Wilson broke through for his long overdue first victory of the summer at Unadilla. Following a similarly-dominant effort last Saturday, Wilson secured his second win in three rounds, clinching the 250 class championship with one round remaining and ending a two-year drought for Mitch Payton’s Monster Energy/Pro Circuit/Kawasaki team.

In the 450 class, Monster Energy Kawasaki’s Ryan Villopoto inched closer to his first premier-class title, following an impressive 1-1 effort, although it wasn’t without some excitement. Following arguably the most competitive moto of the 2011 season, Villopoto made one of the most dramatic passes of all time on his championship rival Ryan Dungey, squeezing by the Rockstar/Makita Suzuki rider in the final corner to steal the moto one win. The last-second triumph set the tone for the rest of Villopoto’s day and now gives him a double-digit advantage heading into the season finale.