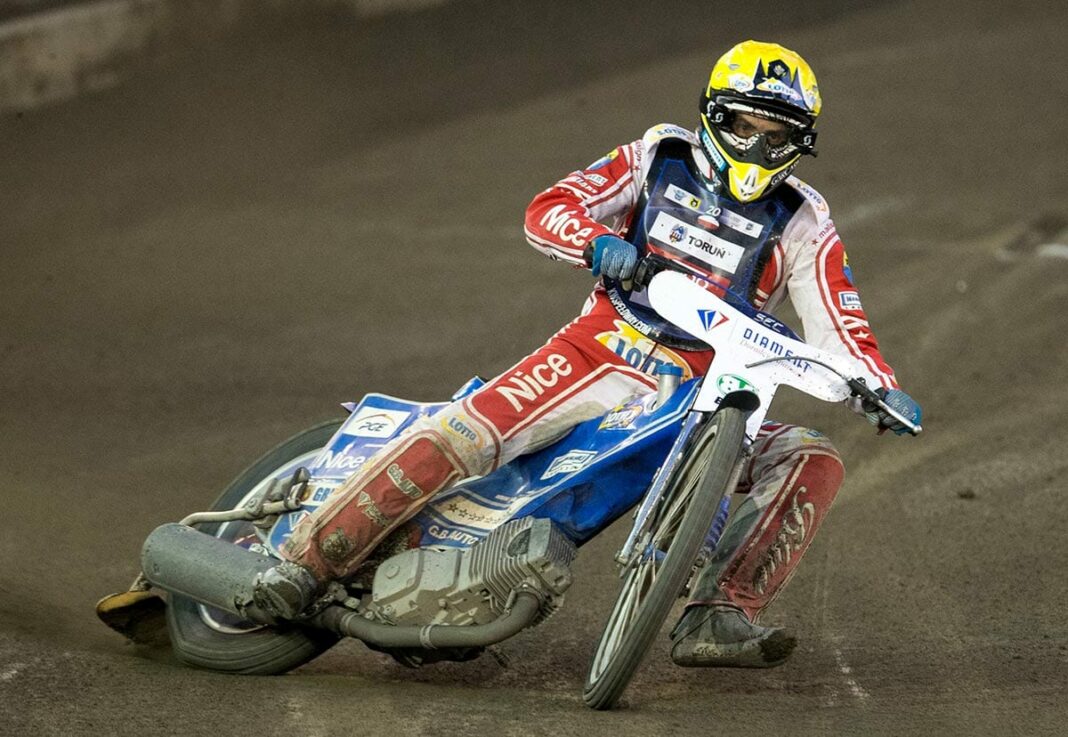 The 2010 world champion had to be airlifted to the Bydgoszcz Military Hospital with what is reported as serious spinal and lung injuries sustained at a motocross event in Chelmno.

The crash has left Gollob with damage to the T7 vertebrae and he is said to be in an intensive care unit on a ventilator.

Before undergoing a three-hour operation Gollob complained about the lack of feeling from the chest down. Professor Marek Harat, who led the surgery said that there was very serious damage to the spinal cord, but confirmed it is intact.

Harat says the five-time FIM Speedway World Cup winner could face paralysis and when asked about Gollob’s future racing career, he told Polskie Radio PiK: “I think it’s an end to his career.”

Everyone at Dirt Bike Rider sends their best wishes to Tomasz and his family.