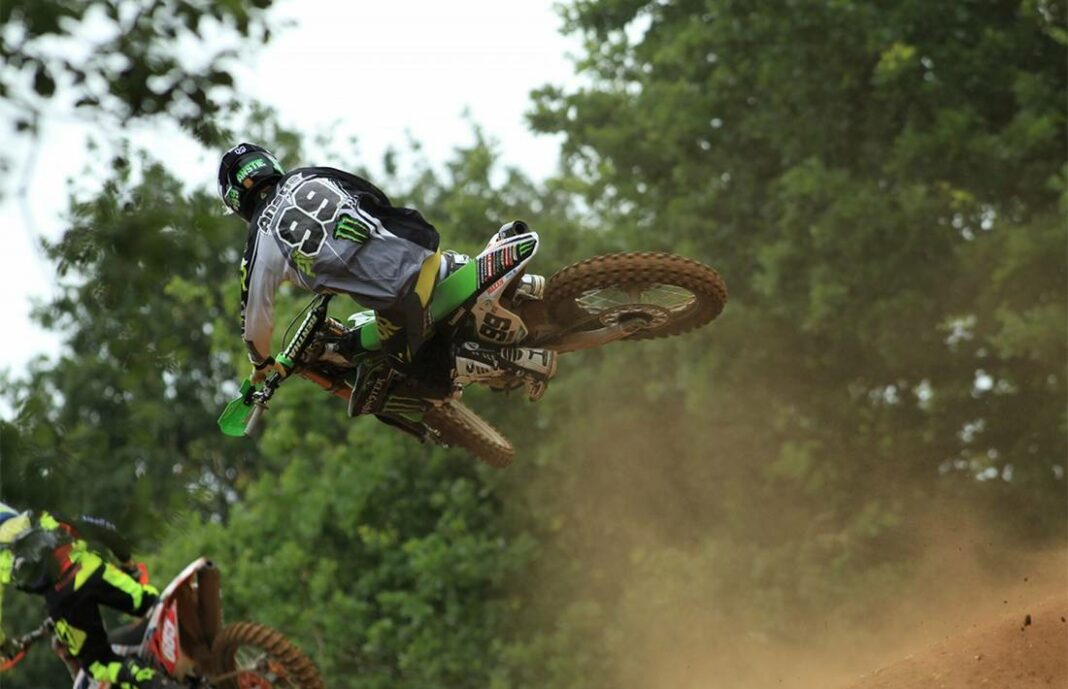 They both took three moto wins each at round six which took place at Foxhill today.

Admitting that he didn’t like the rock hard circuit, Dyer and Butler KTM’s Steven Lenoir kept in touch with Anstie in the championship race by taking the second step on the podium with 3-3-2 results.

After a strong start to the day, Wilvo Forkrent KTM’s Adam Sterry took third overall with 2-4-4 results, which will keep him in touch with current third place man, Hitachi KTM’s Ben Watson (4-5-3).