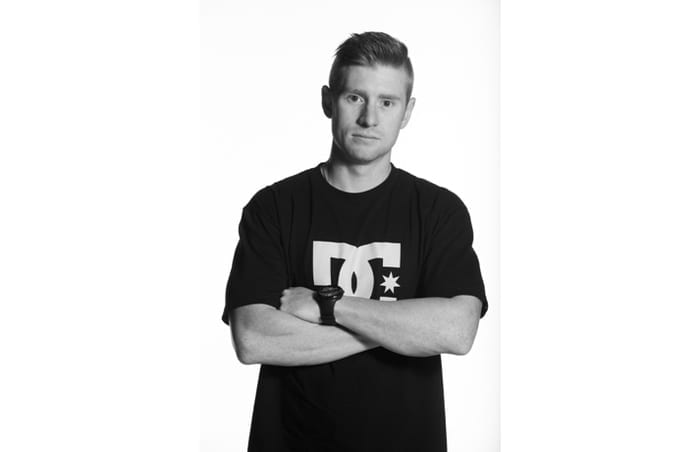 DC have just informed us that they are welcoming three-time AMA World Supercross Champion Ryan Villopoto into the DC team. A force to be reckoned with, Ryan joins DC’s elite motocross team with five podium finishes already this season including two wins.

Retaining the point lead, Ryan heads to Daytona supercross this weekend as he fights to defend his supercross title during the 2014 AMA Supercross Championship season.

“Riding for a brand that supports motocross with such passion is what every athlete hopes for,” said Villopoto. “I’m really excited to join the DC family.”

With deep family roots in the racing industry, Ryan, 25, grew up riding and turned pro eight years ago. In 2006 he won the AMA Motocross Championship title, was named the AMA “Rookie of the Year,” and hasn’t slowed down since. A fierce competitor, Ryan has proven that he can dominate on almost any Supercross or Outdoor Nationals track across the United States.

“We couldn’t be happier about adding Ryan to the DC team,” said Jeff Taylor, Senior Vice President of Global Brand and Marketing for DC Shoes. “His professionalism and dedication to his craft are second to none. He’s a true champion and a perfect fit for the DC family.”

After being founded in 1994, DC quickly grew to a leader in performance skateboarding shoes, renowned action sports brand and is now an active supporter of motocross, supercross and fmx.

This will be a very popular partnership for RV fans and we’re looking forward to seeing what comes out of this sweet pairing over the coming months.