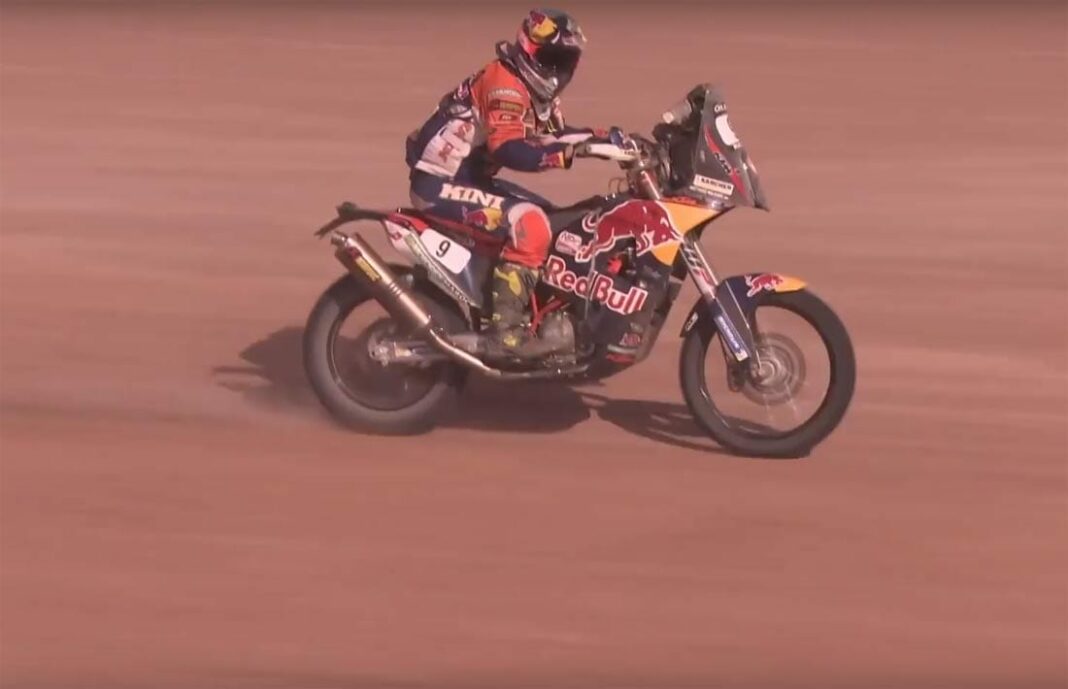 The world’s most prestigious and acclaimed rally departs from Buenos Aires on January 4. A gruelling 13 days later, the finish line will be crossed back in the Argentine capital by only the toughest competitors as they must first negotiate 9,000km of unforgiving terrain.

Along with stages in Argentina, the Dakar Rally will be contested within Chile’s Atacama Desert as well as among the ear-popping altitude of Bolivia. Only half of those who set off from Buenos Aires are expected to complete the rally such are the challenges that lay in store for man and machine.

Not scared by such slim odds of success are the Red Bull Desert Wings as they count among their ranks reigning champions, former winners and those hungry to taste Dakar success for the first time. Click play and let’s meet the team coming to the party in 2015: