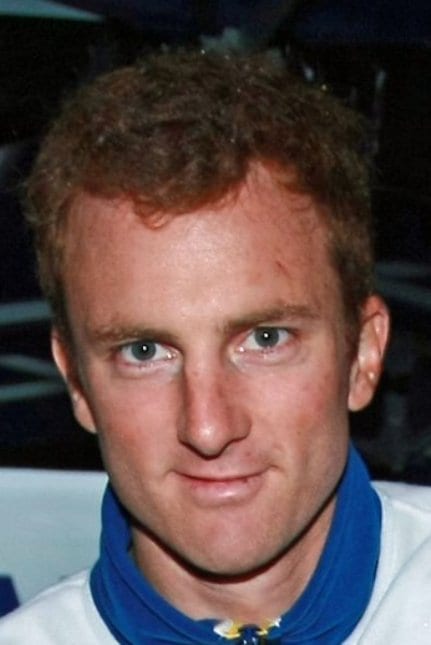 The latest rumour in MXGP is that South African Tyla Rattray has returned to the fold of Kawasaki for 2015 after agreeing to join the Monster Energy Kawasaki Racing Team in MXGP.

The former World Champion endured an interrupted campaign in his return to the FIM series this year competing for Red Bull IceOne Husqvarna Racing team and after problems with a broken finger, concussion and a further broken thumb was overlooked for Max Nagl as the German fixed an alleged two year agreement with the Finnish factory crew.

Rattray was then attached with KRT after the departure of Gautier Paulin and as part of the arrangement that will see Ryan Villopoto coming to Grand Prix. The fate of Villopoto remains up in the air but gossip has 29 year old Rattray back in green for ’15 and on the KX450F.

The ex-MX2 world champion left Europe in 2008 to race for the Kawasaki Pro Circuit team and forged strong links with both Mitch Payton and his crew (his stepfather Wayne Lumgair still works for the Californian tuning force) as well as Kawasaki Motor Company; substituting for Villopoto in the factory team in the AMA on several occasions. The father of two is currently based in Belgium and expressed an interest in finishing his career from the GP paddock.