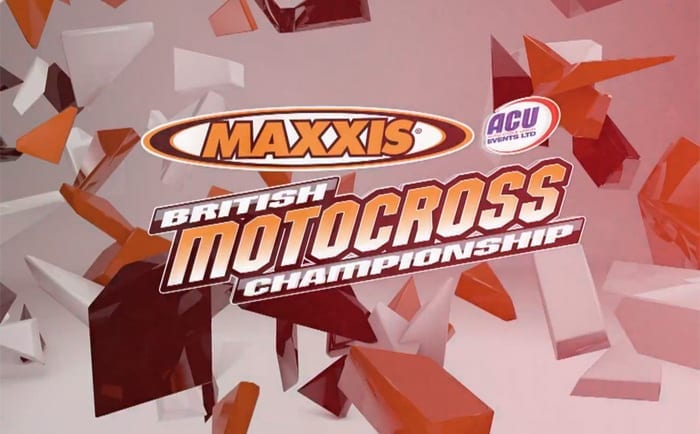 The HM Plant KTM UK pairing of Mel Pocock and Shaun Simpson both extended their lead by two points apiece at the second round of the series held at Lyng in Norfolk on Sunday. However, both had to fight hard to retain their red plates as Series Leaders with only one moto win between them!

Pocock recorded results of 2-2-3 with his main challenger for the title, Matiss Karro (Wilvo Forkrent KTM) taking a pair of wins, but an off in the opening moto which resulted in a ninth place finish slipped him to second overall, just winning a tie break with Putoline Apico Honda’s Neville Bradshaw who went 3-3-2.

Adam Sterry on the second Wilvo Forkrent KTM could not back up his opening moto comfortable victory, which meant he just missed out on a podium spot, finishing fourth overall.

Wilvo Forkrent KTM’s Simpson and Jake Nicholls were heads and shoulders above the chasing pack in MX1 – separated by just two points. Simpson came through the pack in the opening race in front of a large gallery of spectators and backed this up with two solid second places.

Nicholls won the second encounter but neither had any answer to Dantec Husqvarna UK’s Nathan Watson in the final moto who opened up a comfortable lead by half distance and controlled the race from the front.

It was a struggle for reigning champion Kristian Whatley (MBO Sport ASA Scaffolding Yamaha) in the deep Norfolk sand but nevertheless Whatley scored 3-9-5 to take the third step on the podium.

The series now heads to Foxhill in Swindon in three weeks time where Max Anstie will make an appearance as a wildcard in the MX2 class.