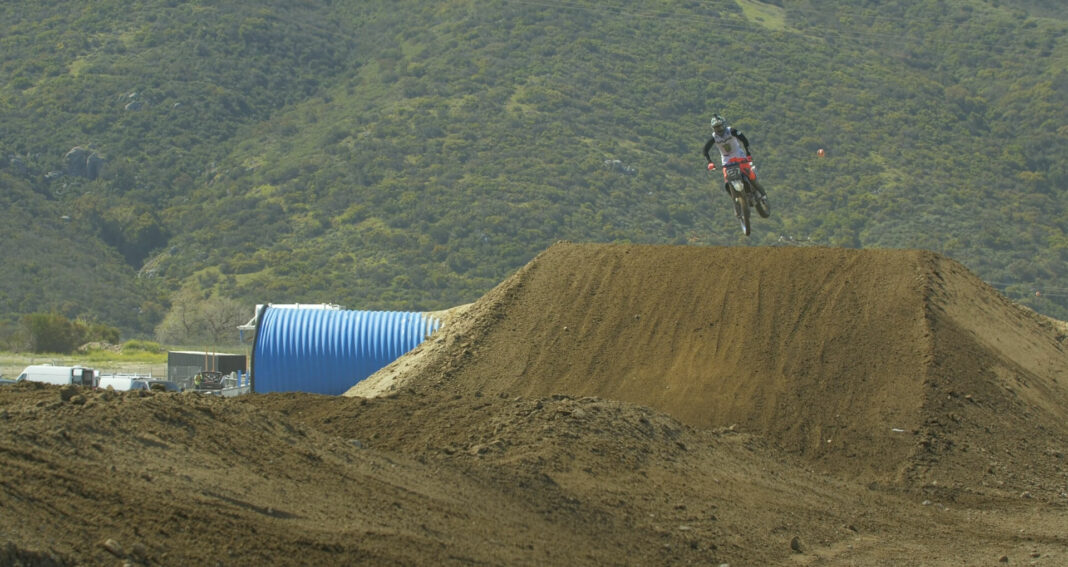 Monster Energy Star Yamaha’s Malcolm Stewart has been training hard at Fox Raceway in this two week gap from the supercross championship, to potentially get himself ready for the outdoor race season.

“Honestly we just out here mixing it up, trying to do something different man.” Explained Mookie on the latest SwapMoto Live video.

“We’ve been practising outdoor Supercross since like November so we finally had that two week break after those rounds and the team decided that we wanted to do a little bit outdoor testing and, you know, why not. I think it’s good for me just to switch it up and just have some fun I’m having fun so far.

“The past couple of weeks, I guess I’d say the past week or so it’s definitely, has made a difference because I ride outdoors all the time, I just don’t race it, but you know I haven’t rode outdoors in between a season Supercross season in a while just because, you know, obviously, using this time of year for the last several 1000 years, I would say racing supercross, there’s usually not a big break like this so again we’re just having fun and getting going.”

Speaking about how he’s been gelling with his 450 Yamaha so far, Stewart said: “She fast, she’s real fast. Now I can see I’m having fun, man, it’s been a great Supercross season for me so far. We’ve been doing a little bit outdoor and you know we’re testing a little bit, we’re not sure exactly where things will go. Obviously racing without doors, you know contracts go super fast on the button. You never know. So we’ll just right now just going through the motions and just having fun.”

You can see the Star Racing Yamaha team’s training video below:

Sophie McGinn - April 16, 2021
Muc-Off, the global leader in bike and motorcycle care and maintenance, are pleased to announce their new partnership with British Championship winning...

Atlanta SX II: Barcia back in the mix with fourth place...

Following recent changes to World and National events the ACU Motocross Committee are pleased to confirm the revised calendar for the ACU...
Read more