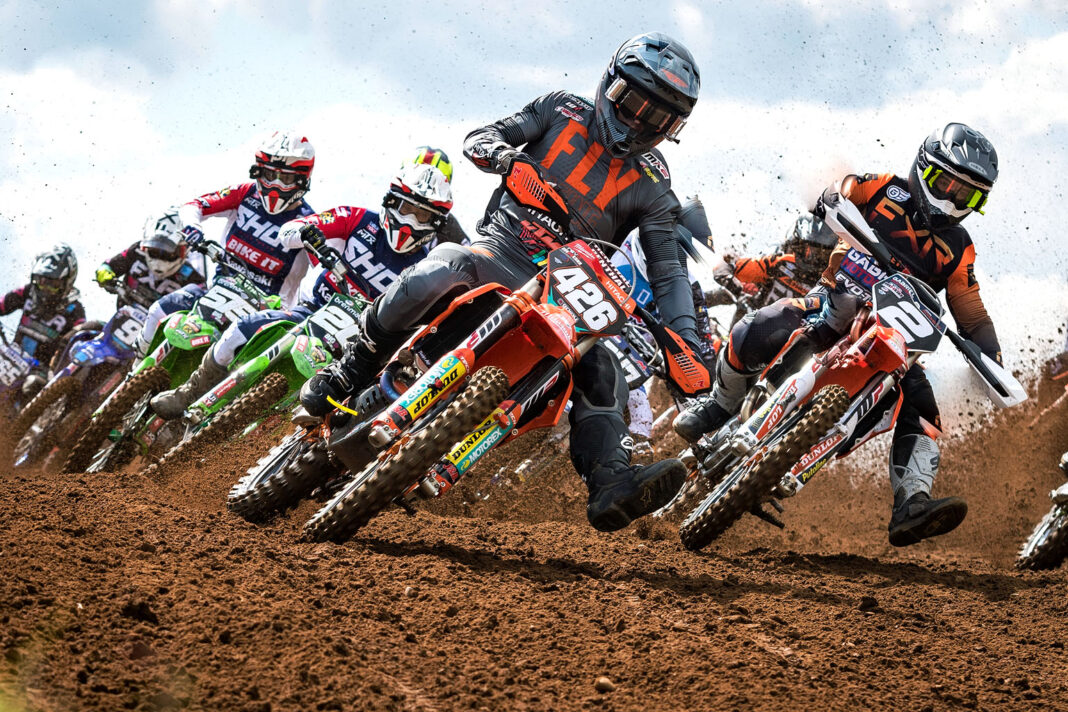 Hitachi KTM Fuelled by Milwaukee has announced a new partnership and deal with one of the biggest brands in the industry, Fly Racing.

Hitachi KTM fuelled by Milwaukee will be represented by Conrad Mewse, Bas Vaessen, Adam Sterry, Ethan Lane, Conor Mullan and Cain McElveen in 2021 with the FIM Motocross World Championship set to begin in Russia on June 13.

“The team has progressed so much in recent years,” said Hitachi KTM boss Roger Magee. “It is really time to partner with one of the most highly regarded brands in motocross, FLY Racing. We look forward to a successful season and helping grow the brand even further in all the championships that our riders compete in.”

“I have spent significant time in Europe throughout my career both on and off the bike and I always felt it a personal duty to help FLY Racing increase their footprint outside the USA. With the addition of the Hitachi KTM fuelled by Milwaukee team for 2021 and beyond, I believe this is a great step in that direction. We are committed to increasing our global presence in both the near and long term. This is only the beginning!”