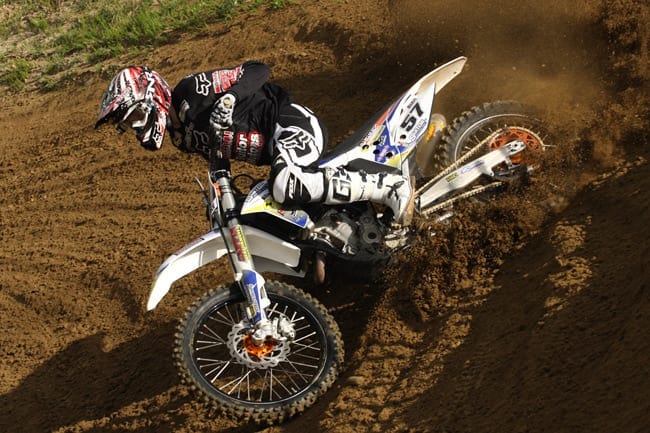 A new team to contest the MCUI Irish and MRA Ulster Motocross Championships has been unveiled.

Leading the team is reigning Ulster Open champion and 2011 MXdN team member Richard Bird. Richard will be supported by reigning Ulster U21 champion Drew Gowdy, Niall McCauley and Phil Harris who’s returning from injury after two years out. Away from the Premier class the team will also be supporting young riders Mark Patterson, Steven Gill and Jonathan O’Neill and the old warhorse of the team John Guy who will be running in the Clubman’s class.

The team will be competing in the Ulster and Irish Championships as well as the popular Carrickfergus club grasstrack series in 2012. They are an exciting addition to the Irish motocross scene and the enthusiasm and passion for the sport shown by the Suitor brothers will be a refreshing addition to the paddock during the year.