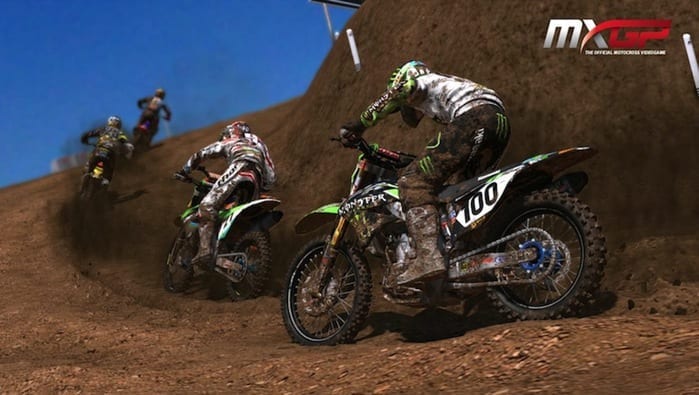 Youthstream have sent us more screenshots of the soon to be released MXGP videogame.

The sixth preview of MXGP – The Official Motocross Videogame is from the circuit of Teutschenthal, Germany, which is a hard pack track with a length of 1565 meters.

It represents an interesting challenge both for the MXGP Official Riders and the Players from all over the world that will soon own their own copy of MXGP – The Official Motocross Videogame.

The MXGP videogame will be released on March 28 and is available for pre-order now.