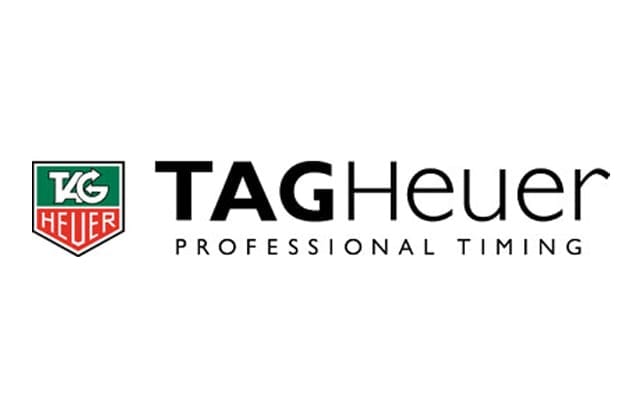 The FIM Motocross World Championship is poised for a new timing partner as promoters Youthstream are close to an agreement with renowned watchmakers Tag Heuer.

Last weekend’s Grand Prix of Germany, round eleven of the series, saw the company using Tag equipment and even a new race duration clock on the finish line bridge. Apparently the deal was supposed to be confirmed for the Grand Prix of Italy at Maggiora two weeks ago but Tag Heuer’s heavy presence and influence around the Le Mans 24 hour meant an announcement was postponed.

Youthstream have been talking and working with Tag since the beginning of the season and from the first Grand Prix in Qatar when the company performed a comprehensive test in tandem to the previous system. Teutschenthal last week saw the first evident signs that Tag Heuer will align themselves with MXGP after forging a high profile in sportscars, F1, mountain-biking equestrian, karting and other disciplines.

The benefits for motocross include the new technology with potential for further development of how MXGP information can be transmitted, a dedicated team from Tag and commercial interest for the championship.