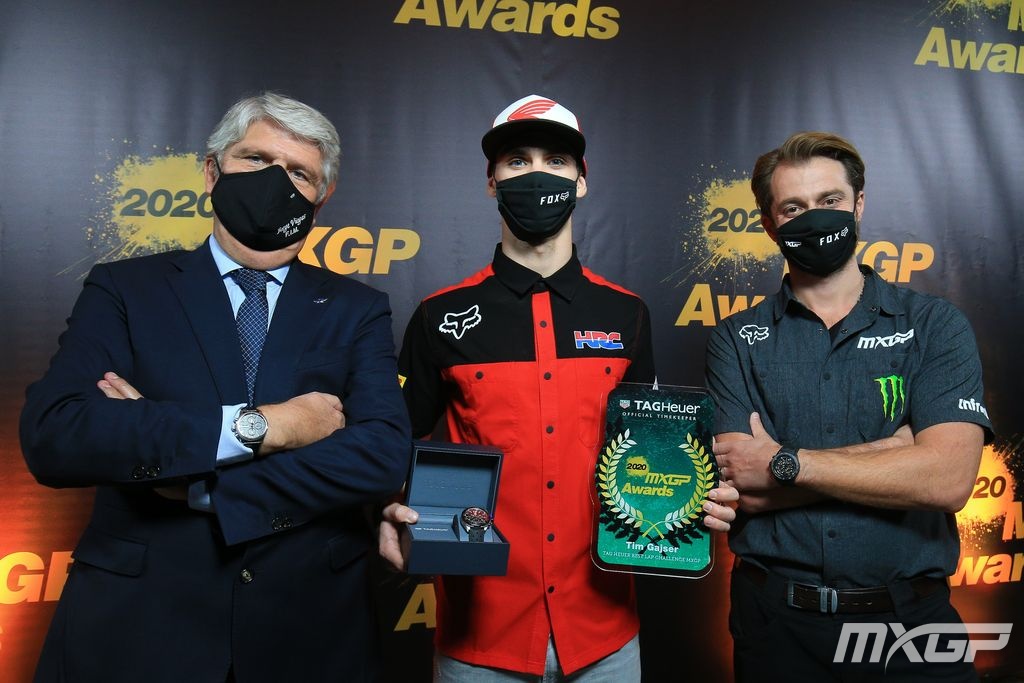 Whoever set the fastest race lap in each class at every round of this year’s FIM Motocross World Championship picked up a point and these were tallied at the end of the season to determine the winners.

Vialle laid down six fastest laps during the season, one more than Jago Geerts (Monster Energy Yamaha) and four ahead of Jed Beaton (Rockstar Energy Husqvarna).

Brits Ben Watson (Monster Energy Yamaha) and Conrad Mewse (Hitachi KTM fuelled by Milwaukee) also got in on the act with one fastest lap each.

The last couple of seasons haven’t exactly gone to plan for Toby Martyn but the 20-year-old Cornishman – one of Britain’s brightest...
Read more

Yamaha AMA Supercross star Dylan Ferrandis has broken his hand in a practice crash but hopes to be...
Read more

GASGAS has signed Albert Cabestany as its TrialGP Team Manager. The 40-year-old Spaniard is hugely experienced with a world...
Read more

If you think it takes bigger cajones to race motocross than to ride trials then think again! It's #feetupfriday today at DBR...
Read more