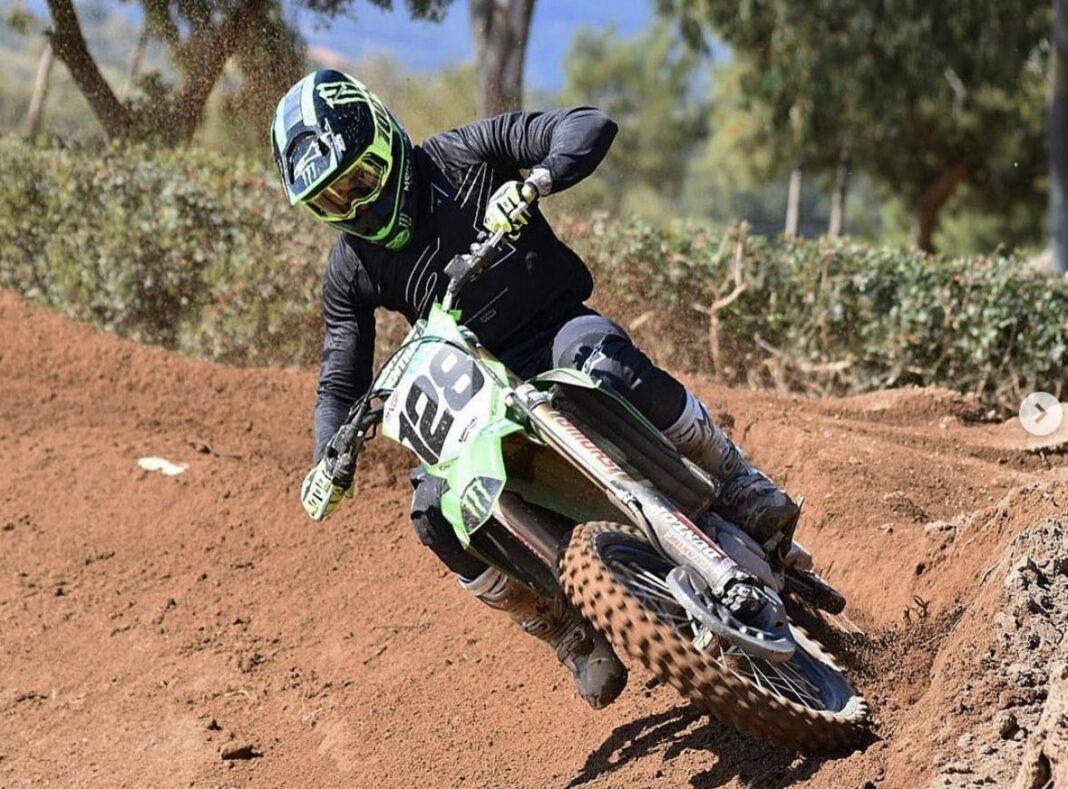 Team KRT have confirmed that both MXGP riders Ivo Monticelli and Romain Febvre will be competing in the Internazionali d’Italia Motocross this weekend in Riola.

Both riders have been training in Sardinia to prepare for the season so have decided to do some racing as well.

This will be Ivo Monticelli’s debut with his new team after making the switch from GasGas for the 2021 season.

“Another week of training at Sardinia! The boys are ready for the first International race in Riola Sardo this weekend”, the team stated on social media.