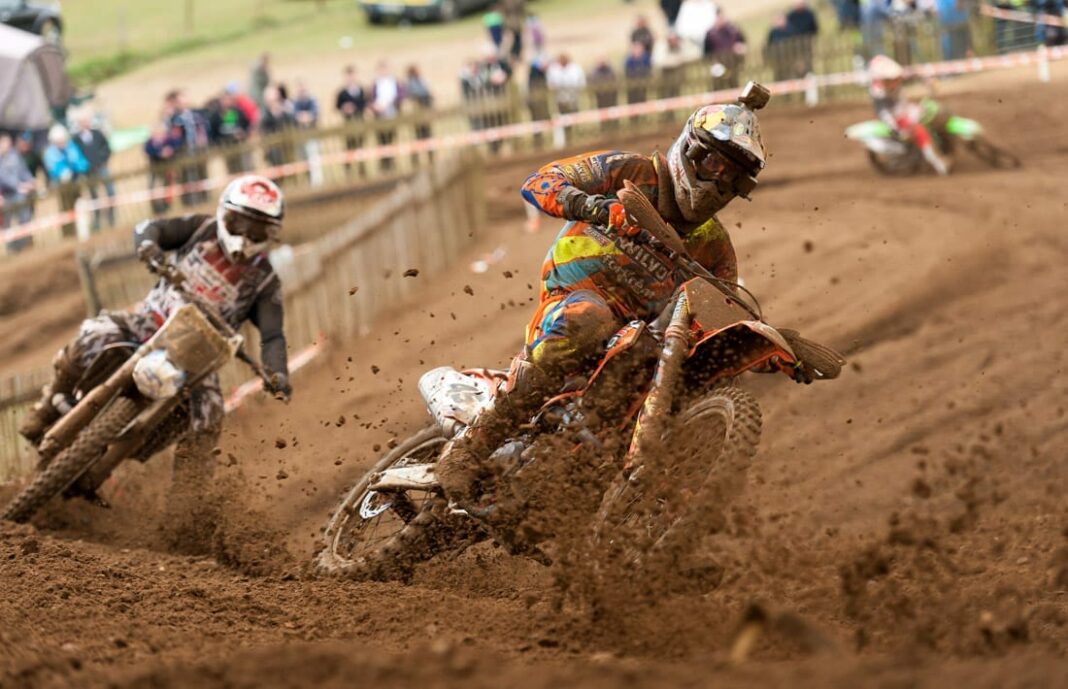 UK motocross fans will not be able to count on two recent stars of past Grands Prix at Matterley Basin for the seventh round of the 2015 MXGP series this weekend with Wilvo Forkrent KTM’s Jake Nicholls and Red Bull KTM’s Tommy Searle forced to the sidelines.

Nicholls has yet to start a Grand Prix in 2015 after complications with the right arm he broke in France for the La Capelle Marival International in February.

The 24 year old has contested two British Championship meetings in the last month but has been advised by doctors to delay his comeback to MXGP action. “It is very demoralising not to be there this weekend especially as I have made a couple of failed comebacks all on doctor’s orders,” he said. “The bone hasn’t ‘taken’ and it is the smaller of the two I broke; a secondary fracture to the big break.”

“Right now I have three weeks to let it heal naturally and I have my fingers crossed that it will be okay. I will have x-rays to check and if it hasn’t mended then I will need surgery and another six weeks away. It is very tough to take mentally and although I am still training I have almost switched off from the sport.”

Nicholls’ has not entered the MXGP gate since Germany last June after a serious finger injury in 2014 ended his season. 2015 is just his second in the premier class. Jake sent cheers around the Matterley Basin slopes in 2013 when he took to the MX2 podium for his first trophy on home soil.

After holding out some hope for Matterley Basin 2012 MX2 Grand Prix winner Tommy Searle has finally ruled himself out of the meeting with a post on his social media channels Monday afternoon of his cracked left collarbone, sustained in his second moto crash in Spain last week.

In the coming days the luckless 25 year old is expected to learn how long his recovery period will take and it is unlikely he will be on the line for round eight in Villars sout Ecot in France next week.