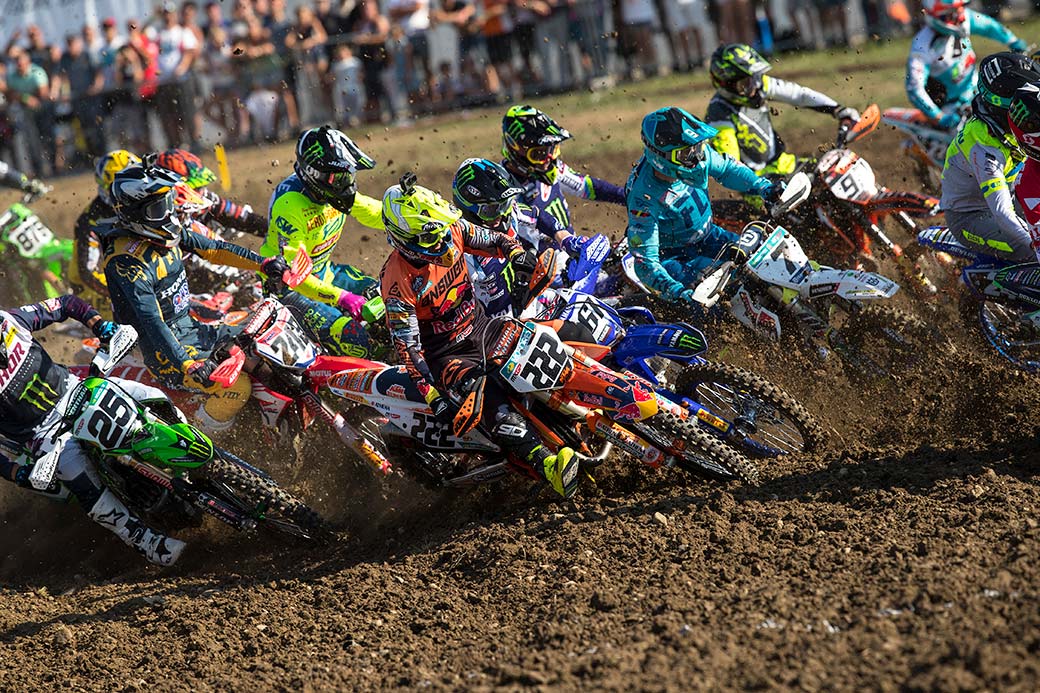 The MXGP schedule 2019 has been updated by Youthstream with the season starting later than originally proposed. Although the first round is still set as TBA we do now know that it will have a support class with WMX slated for an early start to their campaign.

We will now need to wait until March 10 to get the 2019 season underway with MXGP of Great Britain taking what is expected to be the first European round of the series with EMX250 and EMX 2t getting their first outing following the controversial move by Youthstream to scrap EMX300 and cap the age in EMX250 to 23.

It’s great to see Uddevalla making its return for the MXGP of Sweden, which will see EMX125 and EMX250 support classes.

Other than that, the only other changes are some MXGPs having their dates moved, along with support classes in some cases. You can see the updated 2019 MXGP schedule below – note that this is still provisional but we will keep it updated.


The MXGP Schedule 2019 wouldn’t be complete without a mention to the Motocross of Nations, which will be hosted in Assen in the Netherlands on September 29.