Max Anstie is one of the fastest riders in the current crop of FIM Motocross World Championship riders, fact! Yet the Rockstar Energy Factory Racing MXGP star just can’t get a ride for 2019.

This is no longer just rumour or speculation – the British rider admitted last weekend that he can’t find a top-tier team to take him on.

In fact, it’s that bad he says he’s investigating a switch to Monster Energy Supercross for 2019.

Anstie gave an insightful interview with Vital MX in Turkey that laid bare the realities of just how difficult it has become to find a ride with a team that could take his career forward. And that’s the key take away – moving his career forward. It’s something he’s earned the right to try and do. 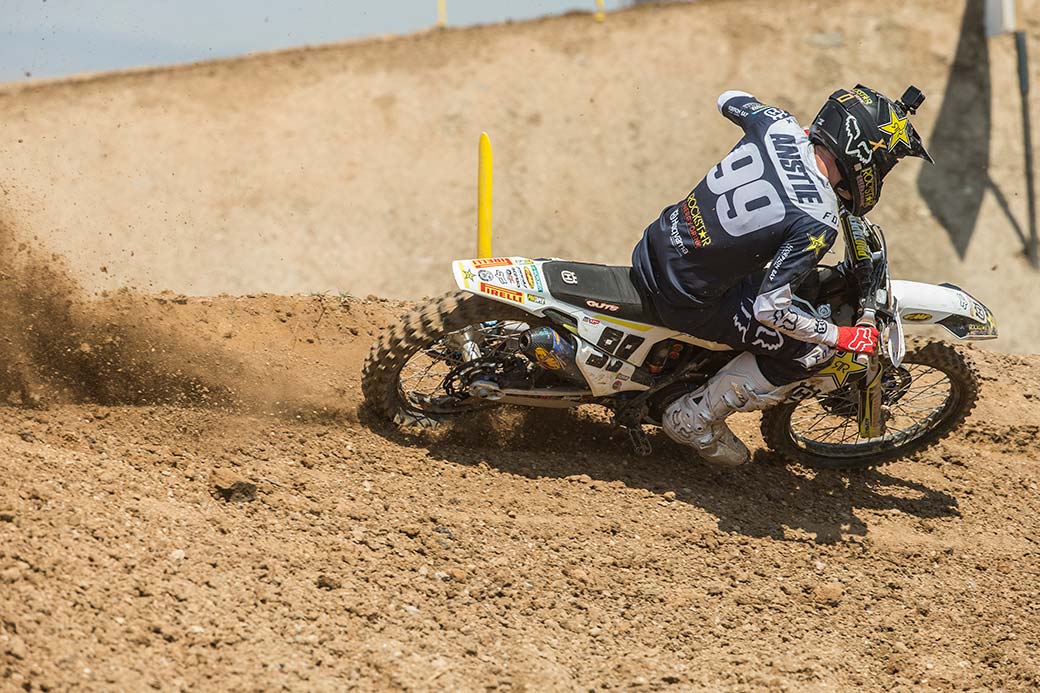 Max Anstie says he could switch to Monster Energy Supercross

The British rider’s season has been a little inconsistent and that wasn’t helped by a double concussion just as the season got going in Europe at around the time he was finding some form. But before that he had delivered two winning motos at the Motocross of Nations and since then is one of only seven riders to podium in MXGP and two of them are the Red Bull Factory Racing pair of Jeffrey Herlings and Tony Cairoli.

Results like that justify why Anstie feels he should be on a great bike with an equally great team. He doesn’t want to take a step back in his career at just 25-years-old – you can’t blame him for that.

Why can’t Anstie get a factory ride?

So if it’s not his talent that’s holding back a top ride, what is it? The quick answer is money but it’s not that simple – it’s a combination of things.

Should Pauls Jonass successfully defend his MX2 title this year then he must definitely move to MXGP. However, if that doesn’t happen and his team-mate Jorge Prado takes the crown then the Latvian could stay in MX2 a further year thanks to an amended rule change a few months ago.

However, Jonass has said that he wants to move up next year whether he wins or not. And although it’s by no means official, Pauls Jonass appears to be nailed on for one of the seats at Kimi Raikkonen-backed IceOne Husqvarna. The Husky factory squad are expected to run with two riders in 2019.

So if Jonass has a ride with IceOne, who’s going to be his team-mate? Well we already know it’s not Anstie so does that mean it’s the incumbent, Gautier Paulin? The word in the paddock is no. Even though #21 has amassed many more points than Anstie, incredibly that doesn’t appear to be enough to get him a seat in the team. Which means IceOne are drafting in another new rider – or at least that’s the talk in the paddock.

According to reports Arminas Jasikonis will take the hotly contested second seat. Why Jasikonis? We can’t answer that directly but TMX reports that almost every team in the paddock has a second rider who is either paying for his seat or brings a sponsor to the team.

If that’s the case, then it isn’t just Anstie that will struggle for the right deal in 2019. Jeremy van Horebeek is another top-10 rider that currently doesn’t have a confirmed ride. That’s three world-class riders still looking for a team.

Then there is the shortage of factory seats. With the exiting of Suzuki from factory competition last year and no top team expected to run with more than two riders, primo seats are, well, at a premium. There has been some talk in the paddock of Suzuki coming back but that doesn’t look like it will happen in 2019.

US of A to the rescue?

So Anstie is now looking at a switch to the USA for 2019. From his interview, he was clear that he fancied another go in the US but he feels he has unfinished business in MXGP. 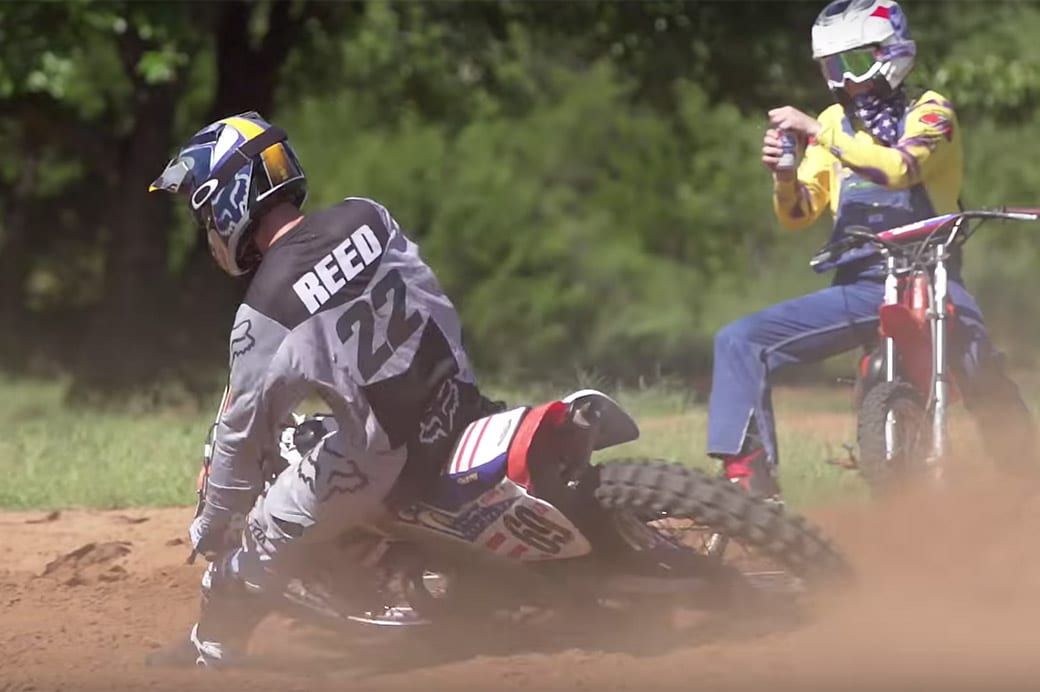 Anstie hasn’t put a leg over a 250 since the Nations at Maggiora in 2016 but he does feel it’s something he can return to without handicap. However, he has already admitted that route is not going to be easy either. It’s late in the day, many teams will have deals sorted and as Anstie says himself, he wants podiums and wins, which means getting a good bike with a good team.

If Anstie does go to the USA to race Supercross, that’s a big loss for the Motocross World Championship, a terrible shame for British motocross fans and another signal to young starlets that it’s incredibly hard to make a decent living in MXGP.

It will be interesting to see how 2019 pans out for Anstie.

Kawasaki MXGP team ‘not a hobby’ for F1’s Raikkonen