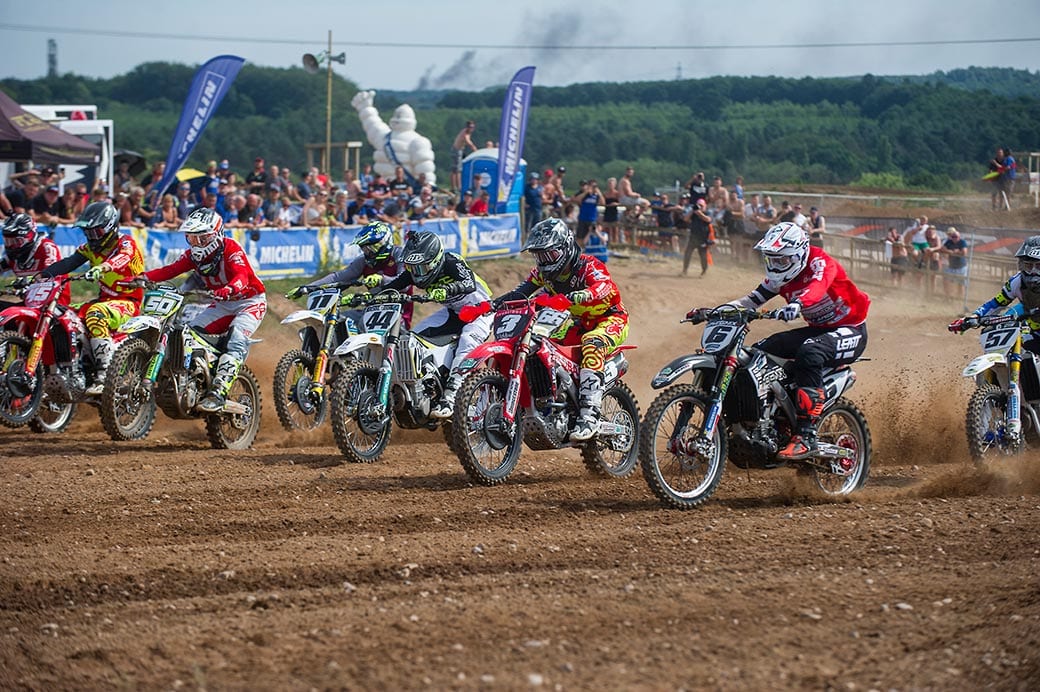 The MX Nationals British Championship will open its 2019 season over this weekend (March 2-3), at Sherwood MX Park, Nottingham, located just northeast of Mansfield.

Once again, the Nationals will boast the largest number of competitors in any UK national championship, with 10 classes and over 300 riders eager to get out on track and race in the first high-profile British MX championship event of the year.

Sadly, the 2018 Pro MX1 champ, Buildbase Honda’s Jake Nicholls is ruled out of the opening round due to an ongoing injury sustained towards the end of last season. He will be substituted for round one by Lewis Tombs, who finished third overall in last year’s MX2 class.

A number of 2018 MXN champions have moved class for 2019, with Expert MX2 winner Jason Meara stepping up to a 450cc and joining Richard Bird, the winner of the Expert MX1; the Clubman MX2 victor Harry Foster is moving over to Clubman MX1 alongside last year’s class champ Aiden Christie; and MXY1 winner Joel Rizzi makes the move to the adult ranks, contesting the Expert MX2.

Meanwhile, over in the Youth sector, BW85 winner Ryan Mawhinney will take on the challenge of MXY1 and SW85 champ Ollie Colmer becomes a BW85 contender for the upcoming season.

The weekend schedule follows a similar pattern for every round, starting each Saturday with timed practice for each from 9am, and it’s then straight into the Experts, followed by the youth classes and Clubman. The Sunday will always kick off with Fastest 40 free and timed practice, and then the programme changes, according to venue, to allow all groups to finish early. The first Pro Race starts at 12pm and the presentation at 5.30pm

Spectator weekend tickets, representing amazing value for the level of racing on offer, are just £12 when bought in advance from www.mxnationals.co.uk or £15 on the gate. Children aged 12 and under go free. Camping is available from Friday onwards for only £10. There’ll be on-site facilities as well as refreshments and trade stands.