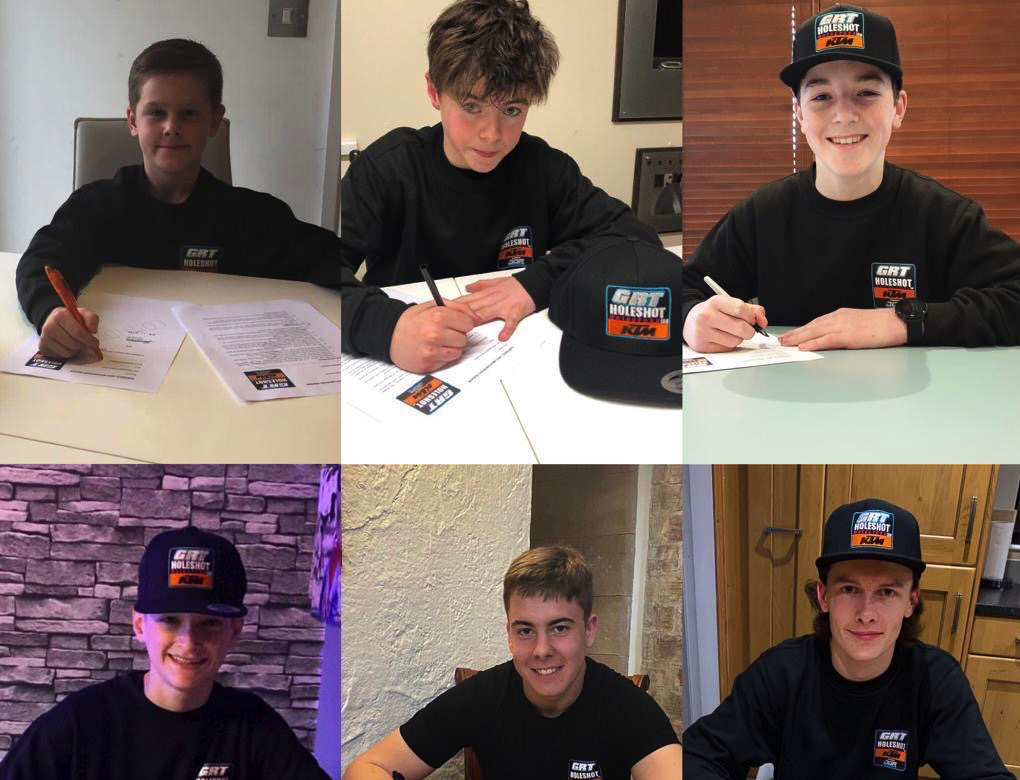 Teddy Merriman (SX65), Ollie Colmer (SX125) and Kyle McNicol (SXF250) are preparing for another season with the team while Cole McCullough (SX85SW),
Finley Evans (SX85BW)and Jamie Wilson (SXF250) have signed up for their first year.

‘We go into 2021 very excited about our new line-up of riders,’ reads the team PR. ‘We are hoping the experience of the team and of the guys who have raced national-level motocross for a good few years that are in the team will really help and bring on the new guys to our UK national scene.

‘Like 2020 we are supporting riders who are beginning their quest in the national scene and also have riders we are hoping will bring championship glory to the team!’

The team will contest the British championship, British Youth championship and MX Nationals plus EMX125 races.