REVO Husqvarna UK’s 2018 EMX250 championship campaign came to an end at the MXGP of The Netherlands at the world famous Assen facility at the weekend.

With the title out of reach, the primary objective was for Mel Pocock to make sure of second position in the championship which he did in the opening moto. Unfortunately, Martin Barr came up one-point short in the battle for series bronze.

The weekend started well with Mel topping timed practice to get first gate pick but crashes in both races restricted him to 13th overall which while disappointing still ensured he ended the series as a comfortable runner-up. 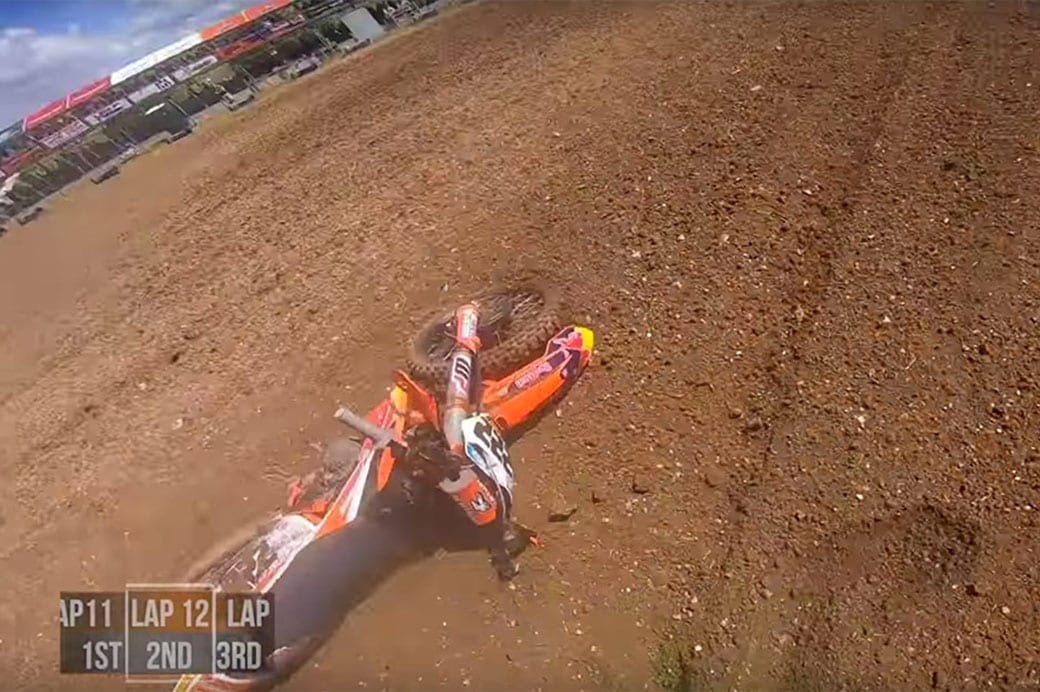 Onboard with Cairoli as Herlings makes that ‘aggressive’ pass

Martin struggled to put in a clean lap in timed practice but he battled with the pain of a recent injury to run 14-8 for 10th overall, missing out on a series podium finish by a single point.

Team Principal Mark Yates: “It was a good weekend. It could have been better but we secured second place in the EMX250 championship with Mel which was the main objective. Unfortunately, Martin missed out on third by a point which is a shame but second and fourth in the European championship isn’t too bad. If you’d told me that’s where we were going to be at the start of the season I’d have probably taken it.

“To be honest I’m quite relieved that the EMX series is over. We need a break now before we begin to prepare for 2019 which is going to be a very exciting season for the team.

“I’m also very pleased for young Ollie who won the Bridgestone British Masters SW85 title on Sunday to go with the Michelin MX Nationals title he picked up at the start of the month.”

Mel Pocock: “The Europeans are done! We can’t be too disappointed at not winning although obviously there was a stage in the season when everyone was excited but we secured second and I think we would have taken that at the beginning of the year.

“I’m proud of the whole team – everyone worked so hard behind the scenes and there hasn’t been a day that didn’t go towards trying to win the championship. Hopefully we can go one better next year!”

Martin Barr: “Since just before the halfway point of the championship things have not gone to plan whatsoever. It’s motocross so you’ve just got to keep going at it and hopefully things will change but there have been some testing times lately. 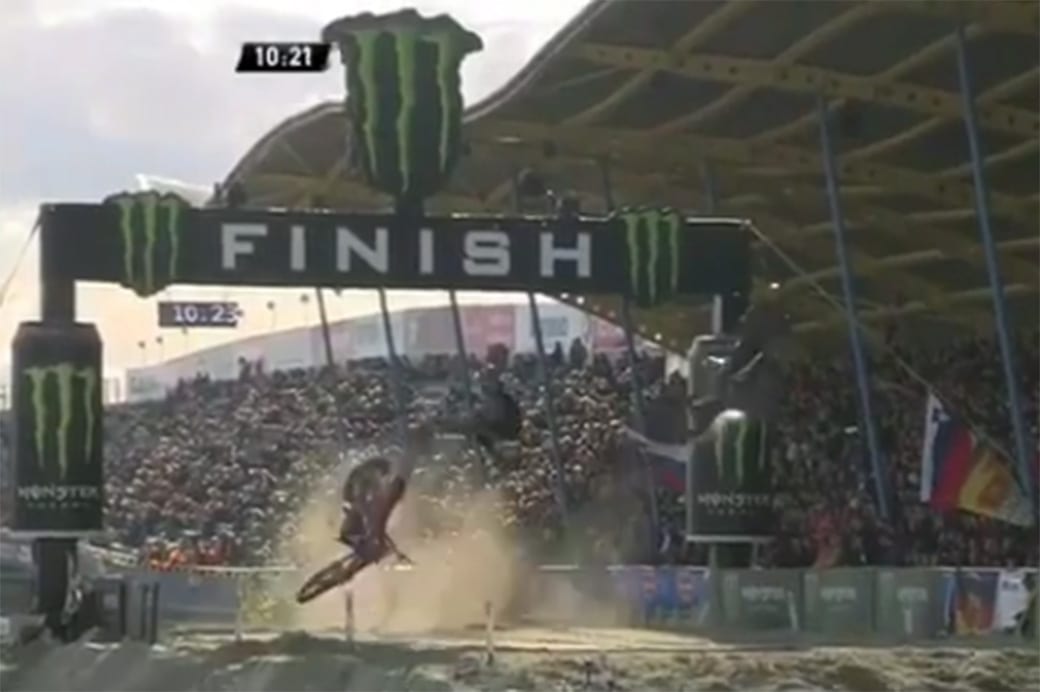 “I was really looking forward to Assen. It was my first time there but I’d watched the videos and it looked cool. Timed practice was tough – it was very, very busy and it was hard to get a clear lap. The one time I managed it there were three waved yellow flags so I had to slow down and I ended up 15th.

“I’ve been getting bad starts and giving myself a lot of work to do and in the opening moto I went down on the first lap as well. I had to try and push on through but I only got back to 14th which was disappointing although on the very last lap I passed the guy I was fighting with for third in the championship.

“I got an okay start in the second race and got up to eighth but it was very frustrating because I’m riding injured at the moment and it was hard to push through the pain barrier. I ended up one point shy of third and having led in the first half of the championship it’s very disappointing to finish fourth.”