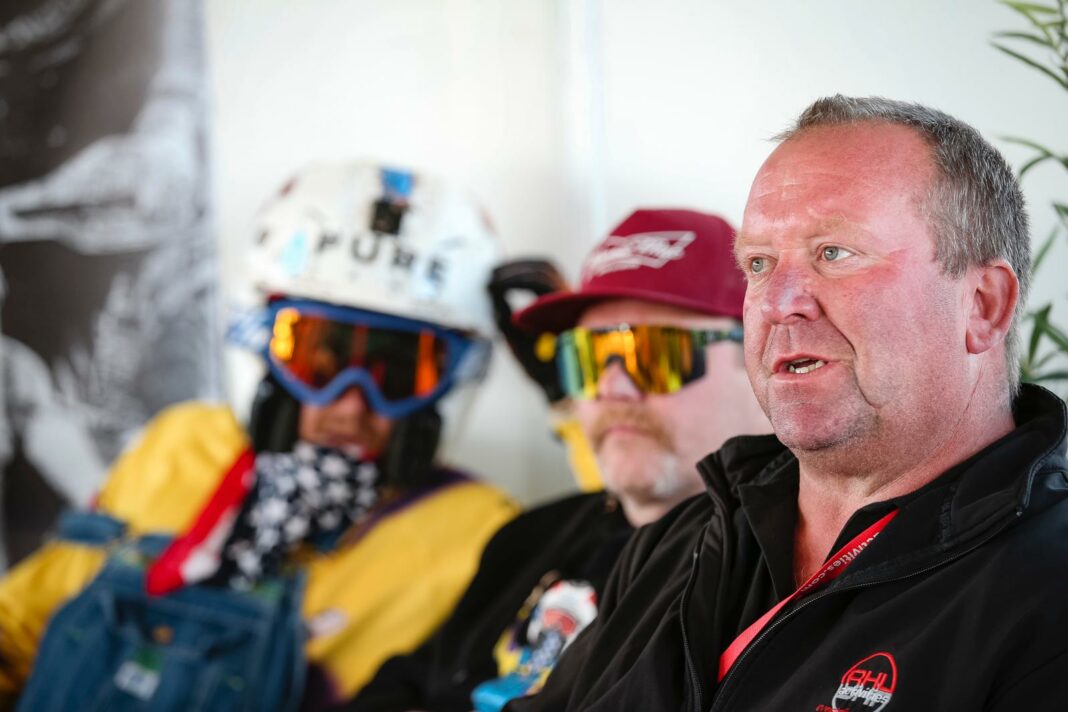 With a new promoter for 2021, the Revo MXGB series has been under plenty of scrutiny since the start of the season – most recently due to date clashes with MX Nationals.

Speaking to DBR exclusively, boss Gareth Hockey has given his view of what’s been happening with the championship since it came under the management of his company RHL Activities, and the plan going forwards.

First topic of conversation was this weekend’s MX Nationals clash.

“From our point of view, none of us want to clash really do we?” said Hockey. “I think the RHL and the ACU are trying to be friendly with just doing a Saturday event, when really we could of just carried on and done a two-day meeting.

“We’re trying to work for the riders and work for the teams, and both series really. Our entries for the weekend are mega, our 85 classes look good also, so I’m just waiting to confirm a load of MXGP riders.

“Also the advanced ticket sales seem very good from what I’ve heard from the club, but for us I think it will be interesting to see how Saturday goes because maybe this is something we could do in the future on a Saturday.

“I did a Saturday event many years ago at Pontrilas, we had good crowds and it worked really well, so maybe this might be a good thing after being forced into a Saturday event.

“I spoke with a lot of people at Canada Heights last weekend who said to me ‘Why don’t you say anything?’ but I can’t really say anything that’s any different really, nobody wants a clash at all.

“It’s a nightmare financially and for everyone involved. We want riders to be able to ride, but you know we are in a stupid year at the moment any maybe going into 2022 things might be a bit clearer.”

Speaking about the goals for the future, Hockey explained how he’s looking forward to the next few years for the championship.

“It’s a difficult year and my view is we just all need to get our heads down and get through it, and we can make it out the other side. People can see we have improved from the start of the season, and that’s what we will continue to do.

“The British always seems to attract crowds, which have been unbelievable at the moment and I think we will have the same thing at Foxhill, we will be in the three to four thousands again. That’s what the sponsors need and sport needs, so I’m just going to keep my head down and keep going until I succeed, whether that’s this year, next year or in ten years, I’m not going anywhere.

“I have got to say the teams and clubs are starting to get it, I know there has been some gripes about prize money, but it’s still OK. Until I can get the clubs like Canada Heights and Salop back, and for them not to lose money first, then we can get the investment from outside the sport.

“I’d like to get it to the stage of riders not needing to rely on prize money, they can gain outside sponsors by the championship being boosted. Life becomes a bit easier for them then not having to worry about what they walk away with each weekend.