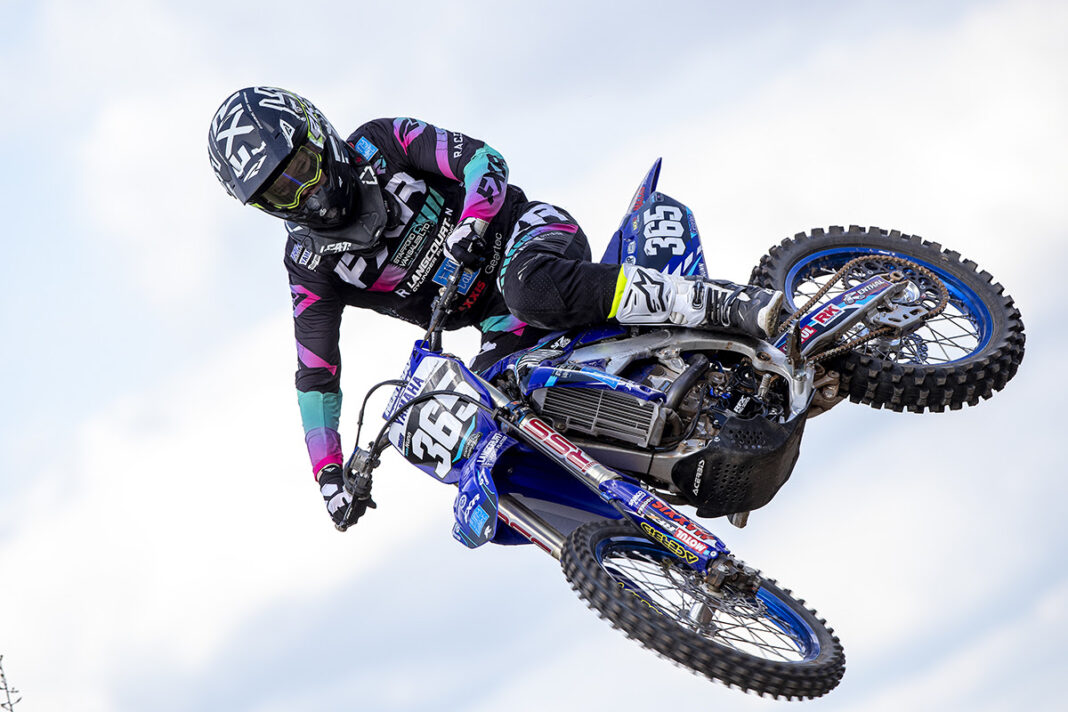 The Rob Hooper Racing Yamaha Motocross team are all set and ready to go this weekend as they head to the famous Hawkstone Park circuit in Shropshire for their first meeting of the year and the opening round of the Bridgestone British Masters Championship.

The Masters has been a happy hunting ground for the team in recent years, with Ryan Houghton and Taylor Hammal both recording their first-ever Pro wins in the series while riding for the team.

In keeping with his drive to develop young British talent, the team in 2021 consists of 18-year-old’s Lewis Hall and Sam Nunn.

Hall rode on a privateer set up in 2020 but came good at the end of the season, winning an MX2 moto in the MX Nationals at Fatcat Motoparc, while Nunn put in a string of steady performances for the team in 2020, but big things are expected from the youngster from Newmarket in his second season.

Team Boss Rob Hooper, who is heading into his 30th year running his own team, said of his young chargers, “I am really looking forward to the weekend and seeing how Lewis and Sam go after working so hard throughout the winter.  The last few weeks have been very promising from both riders, and I can’t wait to get the season underway at Hawkstone.”

“I’m excited to get back Racing this weekend and get the ball rolling,” said Hall. “My offseason didn’t go that well snapping my MCL causing me to have two months off of the bike, but I’ve had four weeks back on the bike now, so I’m just going to try my best and keep building; it’s going to be a long season.”

Nunn is also in a buoyant mood ahead of the season opener, saying, “I’m really looking forward to getting the racing underway this weekend at Hawkstone. Obviously, because of the lockdown, we haven’t got as much riding in as we would normally, but the riding we have done has been very good, and I can’t wait to get the season started.”

Both riders will be riding in the Pro MX2 class of the Bridgestone British Masters, Michelin MX Nationals and the Revo ACU British Motocross Championship, and racing other regional meetings around the UK where the schedule allows.