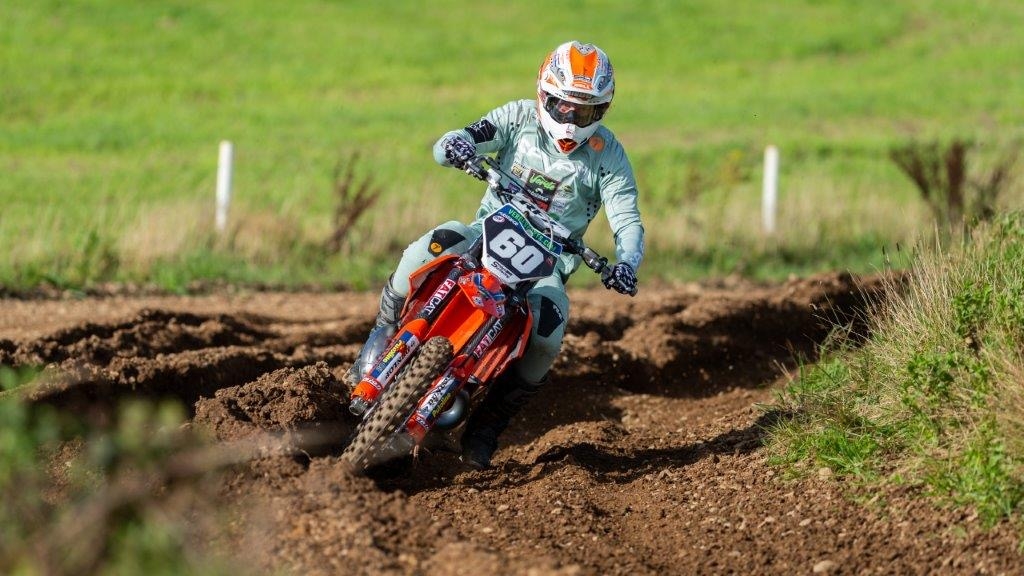 MXGP EMX2T World Champion Brad Anderson gives DBR an exclusive run down on what’s been happening for him during pre-season testing, and looking towards this year’s racing season with Verde Substance KTM.

DBR: Brad, how’s things shaping up for you in the off season?

“It’s been strange pre season training as COVID made things difficult to get riding and get to Spain to test over there, the setup with the bike is still pretty much the same as it has as the previous years as I’ve been pretty happy other than a few little things we’ve been trying.”

DBR: Are you happy to be continuing with Verde?

“Yeah me and Verde sports substance ktm have been together for years now, we get on and work well together and makes everything easier.”

DBR: Have you found it difficult with the restrictions to keep up with your fitness?

“The restrictions at home have made things hard with crossfit being closed so just been doing my own thing like cycling and running mostly, for practicing we’ve been having to book in and it’s made it hard as they’ve been busy, so its nice to get a bit of normality back now as more tracks are open.”

DBR: With winning the EMX250 Class last year, is this something you hope to continue?

“My goal is to win the British but I’d be happy with top three, I know it’s going to be difficult with a strong field but need to set my goals high. In the EMX it would be nice to win it again after returning as champion from 2020.”