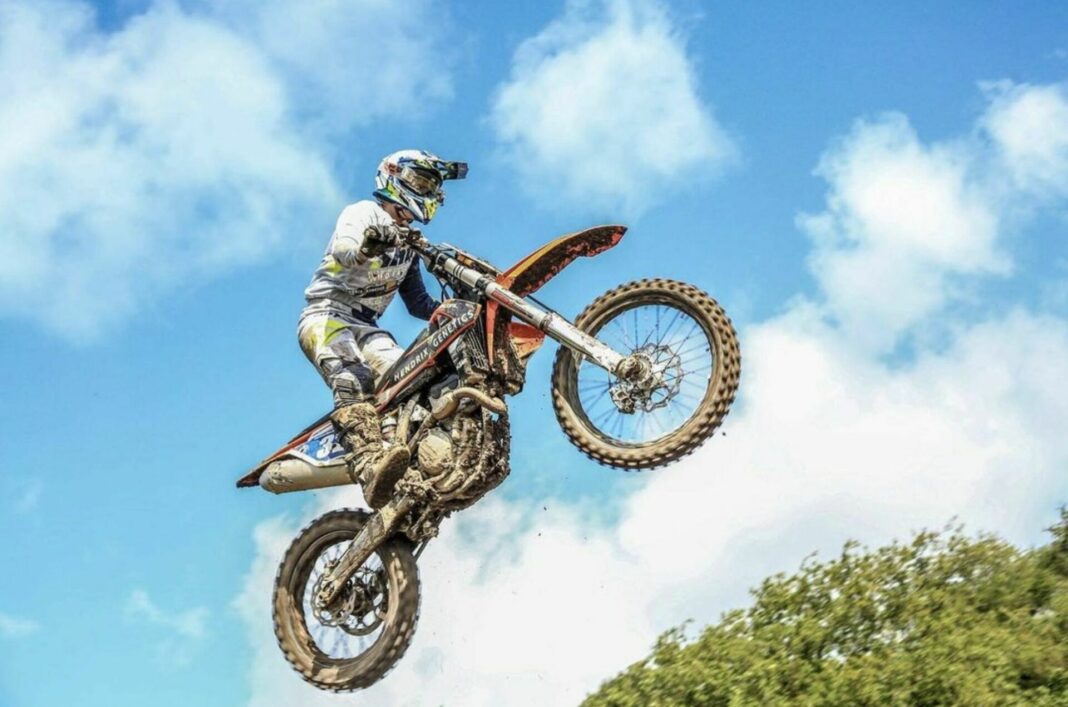 Whitby also hosted the final round of the WMX Adult for the PP Sports ACU British Women’s Motocross Championship and the second stop of the WMX 85cc riders.

With the sun shining the riders provided some outstanding racing to spectate for all. In the 125cc class it was the 119 machine of Bailey Johnston taking the overall for the weekend with two first place finishes. Second overall for the weekend was Jak Taylor and third was Ollie Colmer after an off in the final moto. James Barker and Hudson Roper rounded out the top five. In the 250cc category it was three out of four for the 101 machine of Jude Morris followed by the Phoenix Tools Apico Kawasaki rider Sam Atkinson with Alfie Jones rounding out the podium. It was Tyler Westcott in fourth and Jack Lindsay in fifth.

After some outstanding racing and close battles throughout the weekend, it was Reece Jones taking the overall with 169 points. Cole Mccullough on the GRT Holeshot KTM machine finished in second and Jamie Keith finished the weekend on the podium in third place. Rounding out the top five was Gus Mustoe and Drew Stock.

In the Junior 65cc class it was a close finish for the top runners, but it was Robbie Daly taking the honours for the Whitby round with Alfie Geddes-Green taking second space and Joel Winstanley Dawson taking third after some brilliant racing. Alfie Herron and Jenson Severn were your fourth and fifth place riders.

The auto riders provided some first-class racing throughout the weekend and a pleasure to see some close nit battles throughout the pack. Taking the overall for the weekend was Championship leader Cohen Jagielski with maximum points after taking all four moto wins. Second spot went to Jacob Hackett who was tied on points and went to the final moto with Jay-J Cooper taking third. Oaklan Winnall and Ethan Gawley were your fourth and fifth place riders this weekend.

In the PP Sports ACU British Womens Motocross Championship WMX Adult class it was Elaine MacEachern who was crowned the 2021 British Champion after some tremendous racing and taking three out four motos at the final round. Second place went to Kathryn Booth, Grace Richards taking third spot after tying in points with Charlotte Hall and Lauren May Collingwood taking the fourth and fifth spots.

The Championship will take a couple of weeks break before heading to Blaxhall on August 8th with the MX1 and MX2 riders.