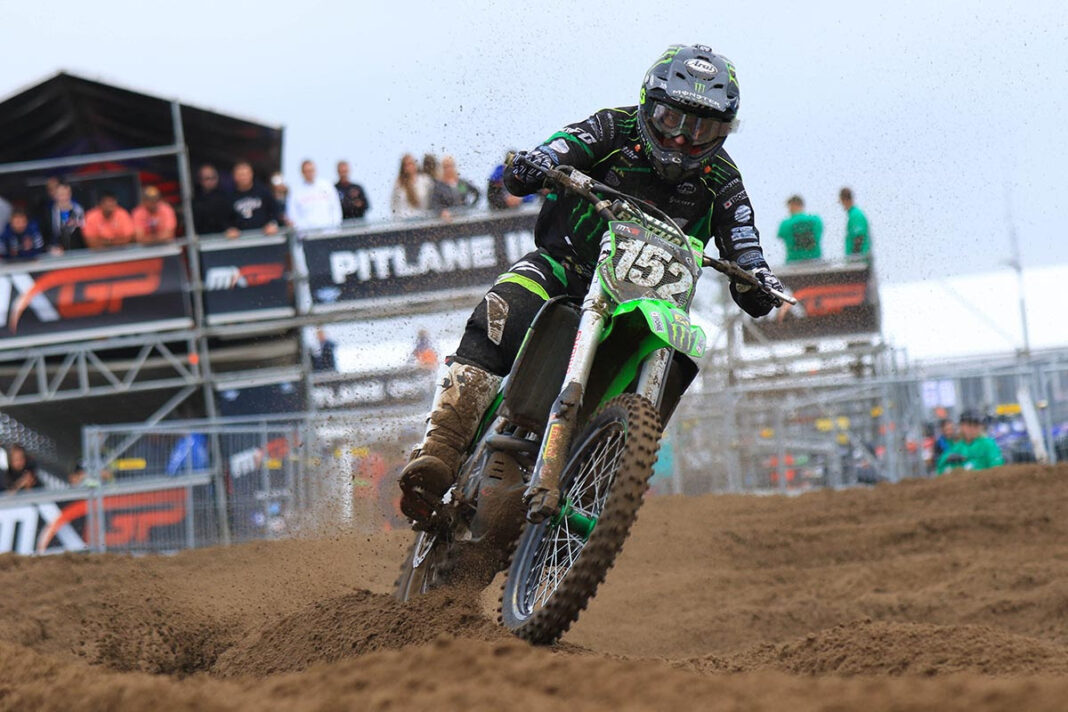 A former MX2 Factory Kawasaki rider, Petar started racing GP’s in 2010 in the highly competitive MX2 class, where for six years he battled some of the best MX2 riders and secured podiums in the process.

In 2019 Petar then made the move to the MXGP class where he has been plying his trade, but a couple of injuries has managed to set Petar back. However, a move to race in the UK full time competing in the Revo British championship and the Michelin MX Nationals is a good step to capture the form Petar had on the Kawasaki. Petar will also compete in a handful of European MXGP races that don’t clash with the two national series.

The team has also secured many new sponsors for 2022 with Beta Tools, Syntol, Just1, ARMA, ProX and Kite offering some great support.

“I decided to add a fourth rider to the team in 2022, having two riders in each class I really feels like we have a super competitive team to challenge the MX1 & MX2 classes.’ explained Team Owner Barry Moore.

“Petar Petrov and Jason Meara in MX1 with the pressure on Petar to push for wins and podiums in MX1 and Jason backing him up at 23 years old on a 450. Carlton Husband will spearhead the MX2 effort with Sam Atkinson being the rookie in MX2. Matt at Evotech will be working on the bikes for the team, Ian Bailey at Moto33 will be getting the suspension dialled once more, along with our other sponsors like Michelin, Syntol, Just1, Polisport, Beta Tools, Scott, Gaerne, Risk Racing, RFX, ProX, Asterisk, ARMA and Kite we have a fantastic package available.”

“Our youth Team Green program with Frankie, Lucas and Brandon is coming together nicely and we are in the process of setting up the bikes and testing. Exciting times all around for motocross in the UK!”

“I’m very happy to be back on Kawasaki where I’ve had my best results and looking forward to riding the KX450.’ said MX1 rider Peter Petrov. “Honestly the season couldn’t come sooner as I’ve heard great things about Barry and the team from Gert Krestinov and the industry.”

“I’ve kept an eye on the British Championship for the past few years, now I get the chance to race it, it will be great to meet up with the team and get on the bike for winter training.”