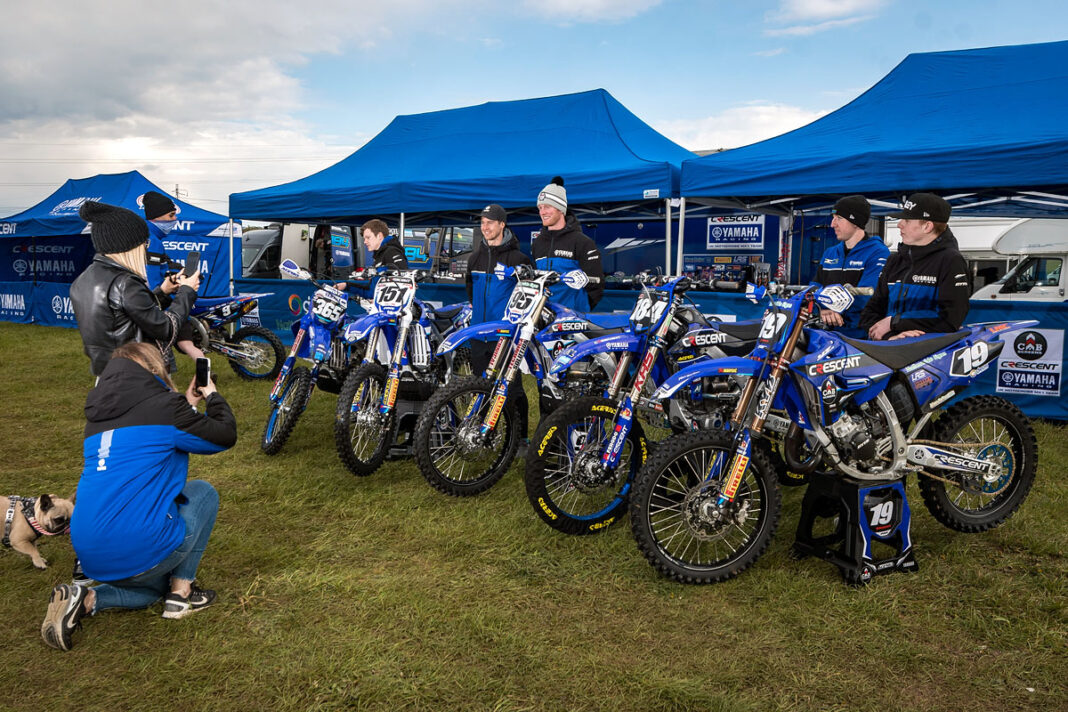 Previously when the women raced at Cadders Hill, it was back in 2019 when the Norwich Vikings Motorcycle Club added the ladies class to the Championship. In this round, we saw pretty much a full gate line up, with Kathryn Booth taking home first place followed by Amie Goodlad as they tied on points taking the runners up position.

The Lyng circuit will see five classes compete on Sunday. The youngest of them being the Big Wheel 85cc class. The class will see the likes of round one first-place winner Finley Evans, Ben Mustoe and Tyla Hooley battle it out. With only five points separating the three riders its wide open coming into this round. Shaun Mahoney, Gyan Doesen and Billy Askew are also contestants to look out for.

In the 125cc class, we see Ollie Colmer standing seven points ahead of James Barker and a further two points ahead of third-place Joe Brooks. Despite the weather forecast for this Sunday, we are sure that the 125 class will put up a great race for spectators.

The MX2 class got off to a flying start at Culham, after the second moto Hitachi KTM’s Conrad Mewse came out on top, just as Wilson Todd left him with not much breathing room with only two points behind. Gabriel Motocross KTM’s John Adamson and Taylor Hammel contested with third and fourth place at the season opener and riders to be waiting out for this weekend.

Par Homes Husqvarna’s Evgeny Bobryshev wasn’t hanging around at this first round as he took first place in both motos. He left Tommy Searle and Dylan Walsh to fight for second place overall, which ultimately Searle won. The likes of Elliott Banks-Browne and Shaun Simpson ended up within the top ten.