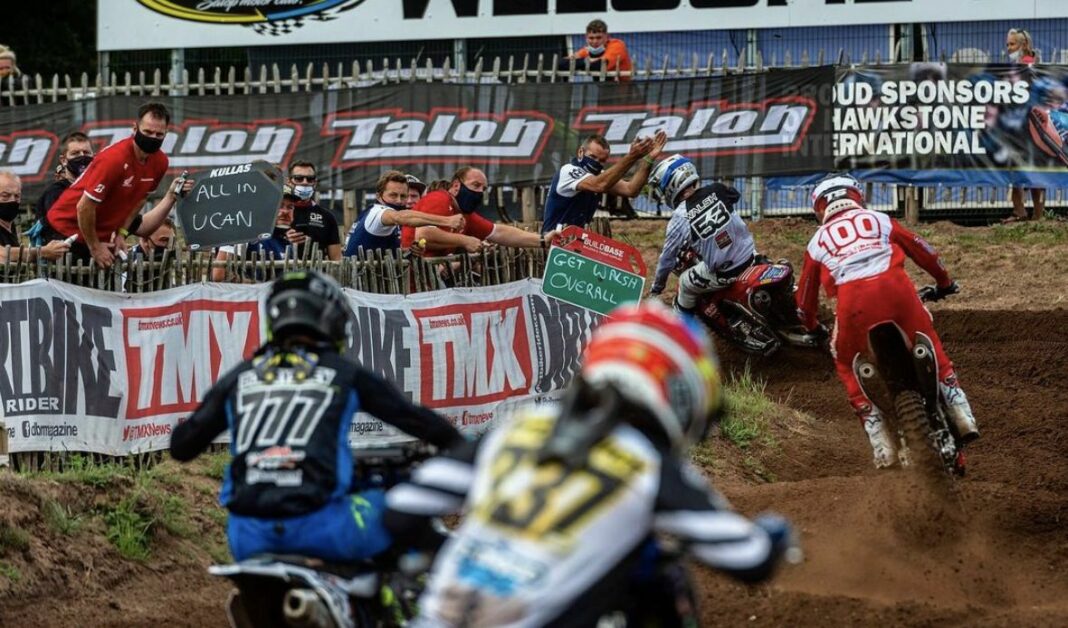 The updated MXGB British Championship calendar was released yesterday with a busy few months ahead, featuring six rounds across two months starting in May.

MXGB front man Gareth Hockey explained how the start of the season will work with no spectators, but has confirmed there will be a live stream available for people to watch at home.

“The first round being honest with you, will probably be with no spectators. We are confident from round two on that we will be allowed spectators and will be allowed to get back to motocross as we know it. We are really looking forward to that,” Hockey explained.

“Live streaming, round one will be a good test with it, the deal is now done and it’s in for the next three years. That first round being brutally honest there will be a little bit of learning, it’s all very new to us but I think it’s positive for the sport and the future. For riders, teams and sponsors I think it’s going to be pretty amazing because it gives us a whole different audience.”

Hockey explains more in this video:

‘My goal is to win the British Championship’ – Brad Anderson

‘The goal is to be strong and consistent all year,’ says Cabscreen Yamaha’s Kullas