Home Motocross British Motocross Championship MXGB Culham: ‘It was a great start to the first round’ –... 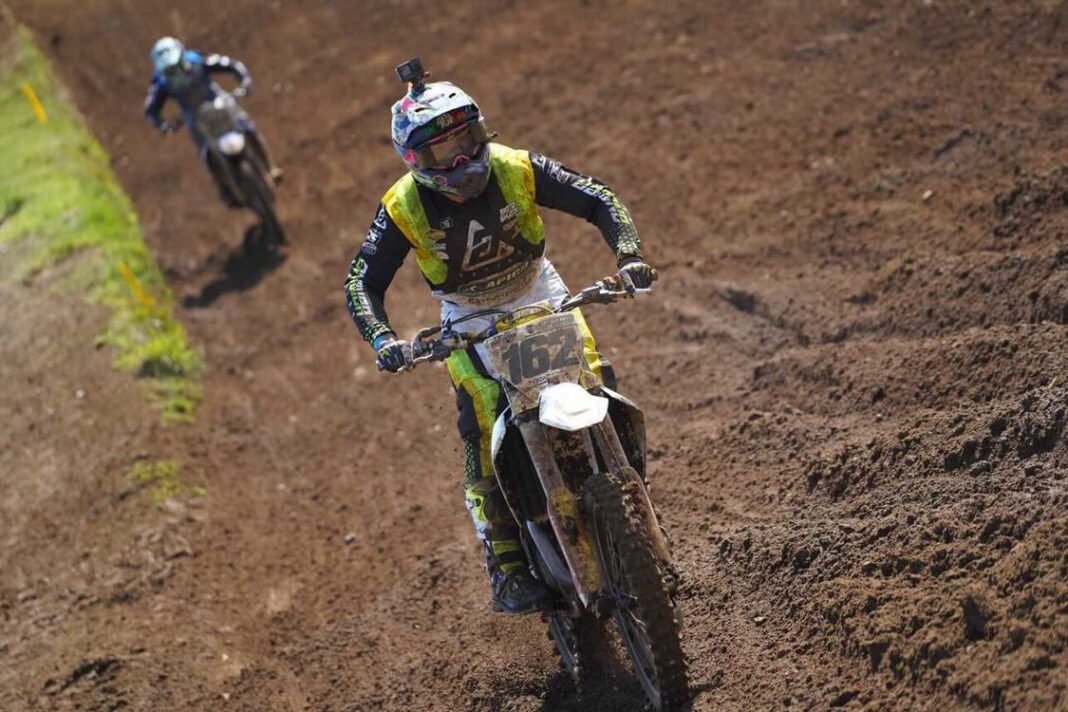 Irishman Stuart Edmonds of Apico Husqvarna had one of his career-best results in the MX1 class yesterday at Culham’s Revo MXGB season opener, finishing a solid seventh in the first race just behind the Hitachi KTM rider Adam Sterry.

It was round one of the championship this weekend, bringing together the best riders in the country.

“I had a great weekend,” explained Edmonds. “I had P9 in qualifying, and I managed to get a good start in the first race, made sure I was up the front of the pack, and once I got through a few riders and there’s a bit of a gap between it was probably halfway through the

“I managed to get a better flow and I was able to drop the lap times and that made me a bit more consistent, just as I got caught up onto the back of Shaun (Simpson) and Adam (Sterry), but with two laps to go I made a small mistake trying to overtake a backmarker and went off on a track detour and went around one of the berms.

“I managed to lose one place but I got myself back up into seventh so that was a really positive result for me and a nice start for the first round.

“It’s a good start, better start than I’ve ever had in a long while in the British Championship so Im looking forward to next round in Lyng.