Home Motocross British Motocross Championship MXGB Culham: ‘Everybody is looking forward to the first round’ – Thorpe 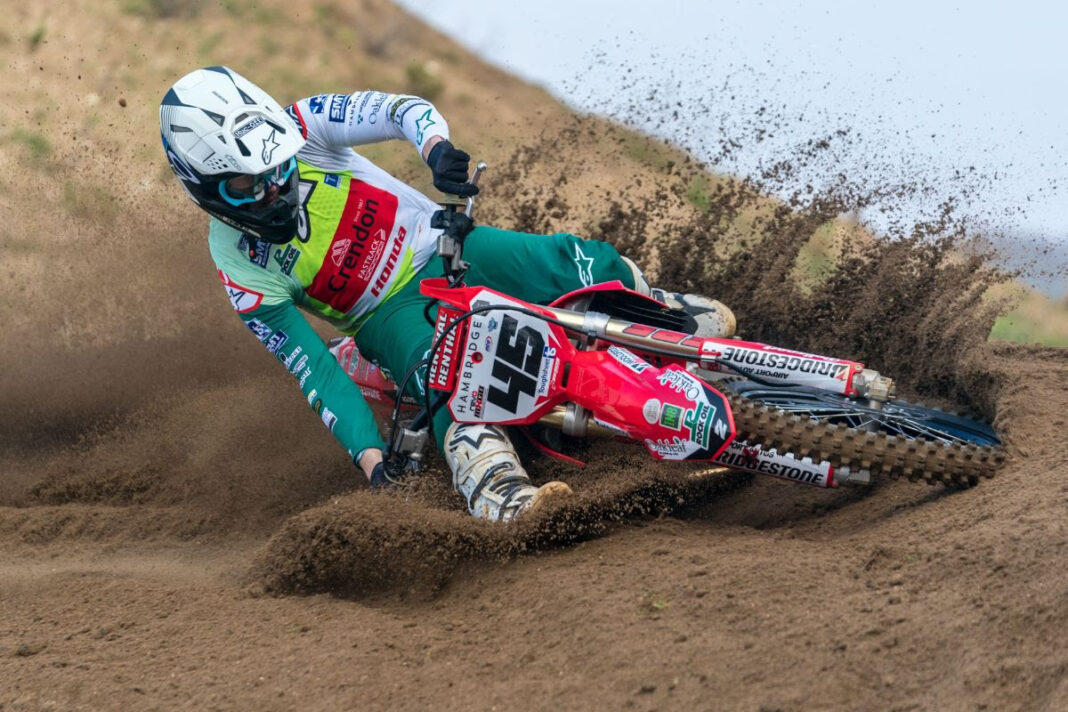 Crendon FastTrack Honda’s legendary team boss Dave Thorpe gives us an insight on heading into the first round of the Revo MXGB Championship at Culham this weekend.

With MX1 team riders Tommy Searle and Jake Nicholls, and MX2 rider Jay Hague putting in some decent training over the winter, the team are pretty prepared for the season ahead.

“Culham is not a track that we visit often, it’s not like the other series where they tend to go to the same tracks for everybody, it’s quite a blank piece of paper for everyone and it evens the playing field. Then Jake is probably not looking forward to it because he had a huge off around eight weeks ago.

“Jake worked hard all winter and then just got unlucky, caught the sharp end of a bump and went down with big consequences so he will be looking to consolidate a solid base of points in first round rather than possibly look into podium.

“So for Jake, it would probably be two weeks too early to be to be 100 per cent but he’s a lot better than he or I considered he would be going into it.”

You can tune in to watch this weekend’s racing here.