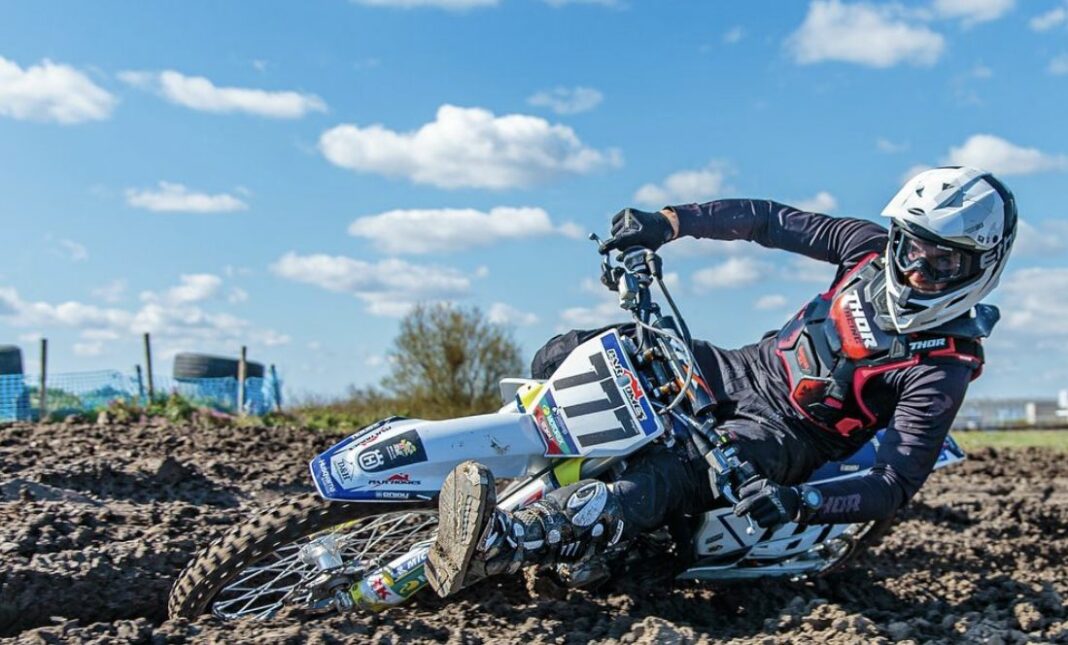 Round one of the Revo MXGB took place this weekend in Culham Oxfordshire, with Russian Par Homes Husqvarna rider Evgeny Bobryshev storming both MX1 races.

Gabriel Motocross KTM’s Liam Knight had a great start to the first MX1 race, heading the front of the pack into turn one, followed by Crendon FastTrack Honda’s Tommy Searle pushing hard behind, as Evgeny shot past to grab an impressive lead. This then led him to finish in front of Tommy and Revo Kawasaki’s Dylan Walsh. Hitachi KTM’s Adam Sterry and SS24’s Shaun Simpson both put in impressive rides in the first moto, followed by the Irishman of Apico Husqvarna Stuart Edmonds.

Heading into the second MX1 moto, it was Revo Kawasaki’s Dylan Walsh who grabbed the hole shot, but was quickly passed by Bobryshev, who once again was on a mission to check out of race two. Shaun Simpson however had a issue with his bike as he came past the mechanics area, which caused him to have a huge off coming down the other side of the hill, but managed to remount and ended up finishing thirteenth. Oakleaf Honda’s Elliott Banks Browne however had a great result this weekend after having a few years off from the british racing scene, finishing a solid 5th in moto two.