Home Motocross British Motocross Championship MXGB Canada Heights: ‘The guys in front of me were wild’ –... 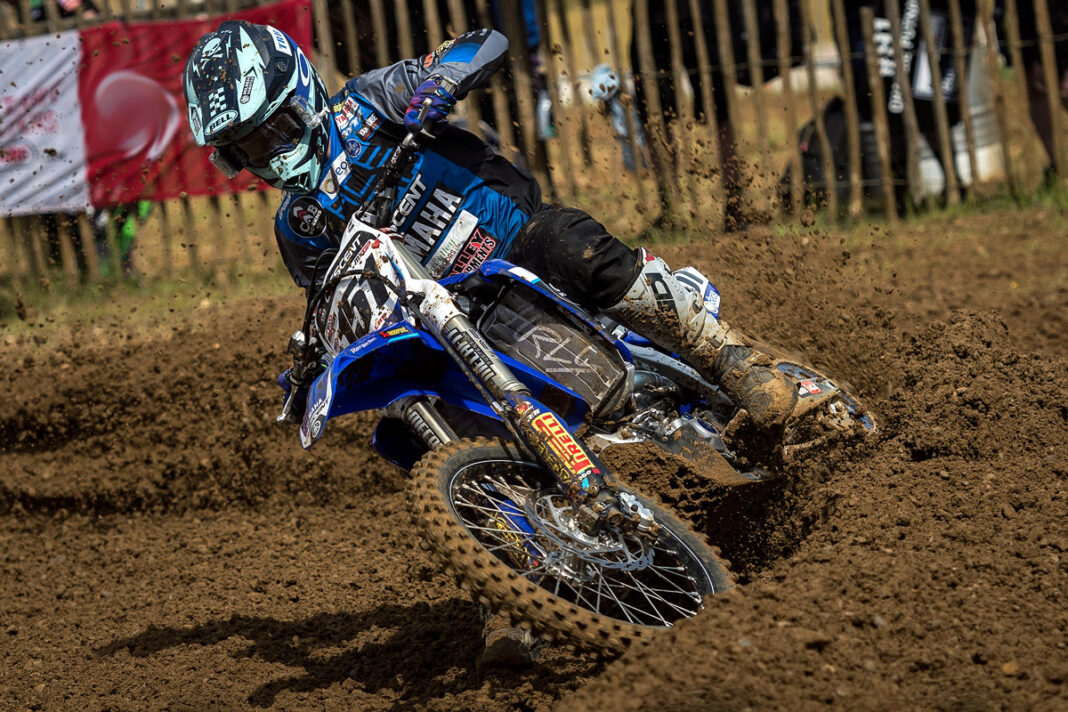 With Kullss grabbing a solid fourth in qualifying on the technical circuit, he shot out of the gate in the first race pushing hard behind Tommy Searle and Dylan Walsh, before coming together with Walsh allowing Shaun Simpson to fly through, which left Kullas down in third position, but ready to fight in the last moto of the day.

Chasing the tail of Walsh for the second moto, the Estonian rider just couldn’t close the gap enough on the Revo Kawasaki rider, which left him in second position, but claimed a first MX1 overall win for the team.

“My starts were not great but in the first corner I made many passes which helped my riding. In the first race I struggled a bit and rode tight, but managed to finish third when guys in front of me were wild.

“In the second race I started around third after the first lap, but it was hard to pass for second. Once I made the pass for second I tried to close the gap for first place but came up short.

“Anyway, three-two gave me first overall, so for sure I am happy for myself and also for the team to get first overall British Championship win.”