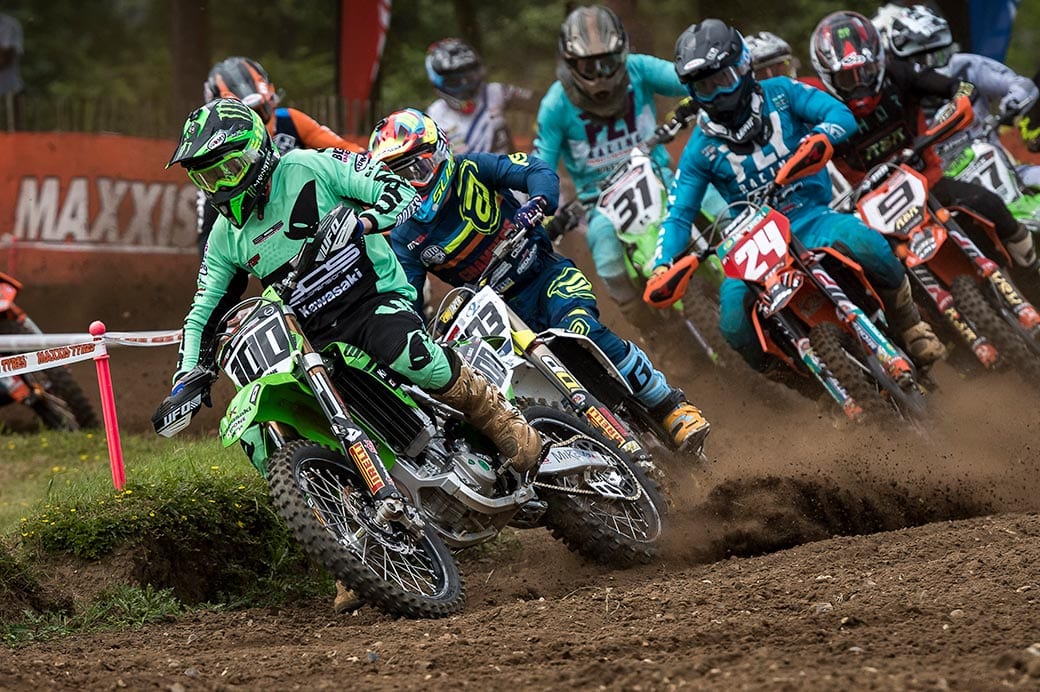 Maxxis motocross Desertmartin results for Sunday, June 30 2019, with MX1, MX2 and 85cc in action from the sandy Desertmartin circuit in Northern Ireland, BT45 5QW – round five of the 2019 Maxxis ACU British Motocross Championship.

Full results, updated as they become available – scroll down for each class.