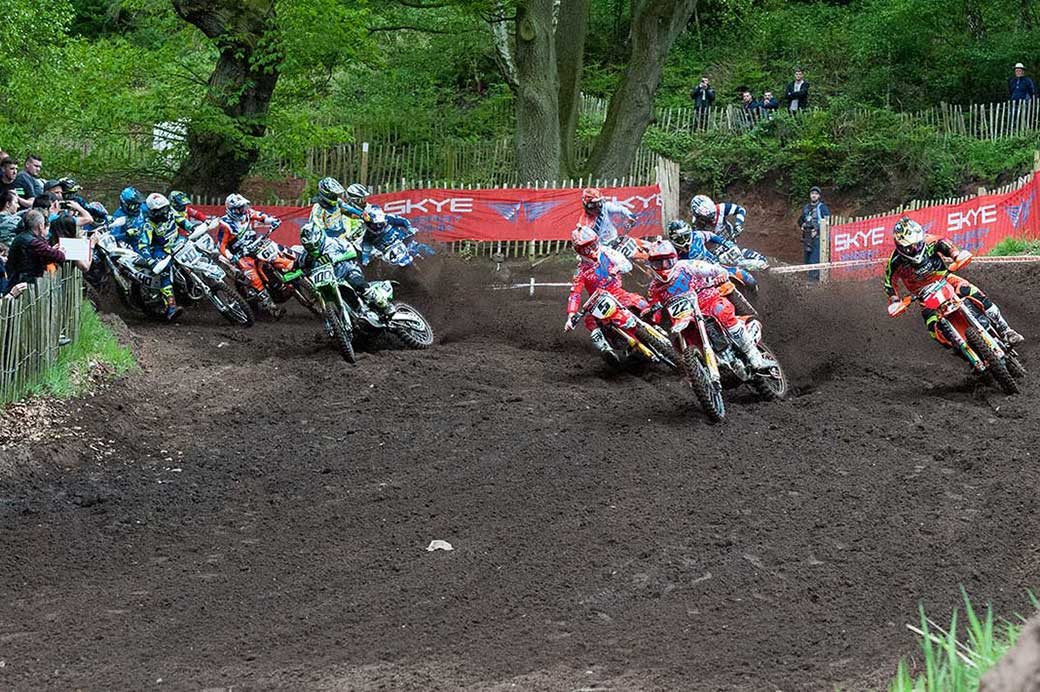 As a result round seven of the domestic series, which was originally scheduled for Hawkstone Park on the last Sunday in August, has now been moved back a fortnight to August 12 but it will remain at the iconic Shropshire venue.

With the Bulgarian event also including EMX250 and 300 classes which feature a strong British interest the decision was automatic.

“It’s unfortunate to have to change the calendar once everything has been finalised,” said Series Manager Stuart Drummond, “but it’s not just the MXGP and MX2 riders we have to consider.

“We saw in Spain how well some of our series regulars are doing in the EMX250 and 300 classes and it’s important we consider those riders’ requirements.

“The Salop club saw the position we were in and were very accommodating which helped make a potentially difficult situation much easier.”

The updated 2018 Maxxis calender is below.