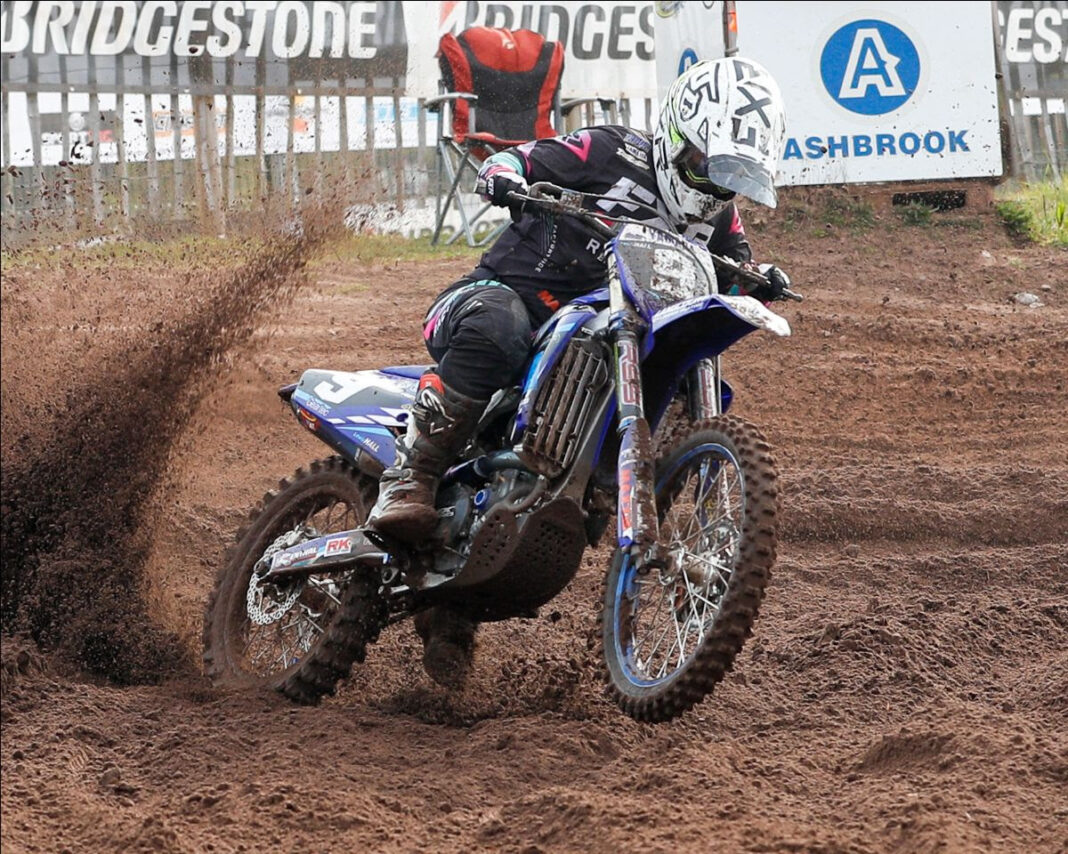 Hall showed his limited winter training schedule had not diminished his speed. He fired in a blisteringly fast qualifying lap to top the Pro MX2 category and finish third in the overall classification ahead of some top name MX1 riders. Nunn would complete the session in 14th.

A promising start for Hall in moto one soon came crashing down on lap one after a collision with another rider, and nursing an injury he failed to finish the race. Nunn would start well outside the top ten in MX2, but he methodically moved through the pack to finish ninth.

The determined duo both put their passing skills to the test in moto two, each climbing through the pack with Hall pushing hard to finish a credible fourth and Nunn another ninth, which netted him seventh overall.

Team Boss Rob Hooper said of the weekend, “It was a fair day, the results could have been better for both riders, just a few silly little things hampered the results, but the prospect of better things is there. Both Lewis and Sam are capable of running top five in any National Championship, so we are happy with the speed and determination they both had.  I came away pleased with the speed and the ability of both of them and the prospect of what could lie ahead this year.”