Home Motocross British Motocross Championship ACU could be forced into another schedule change for the Maxxis British... 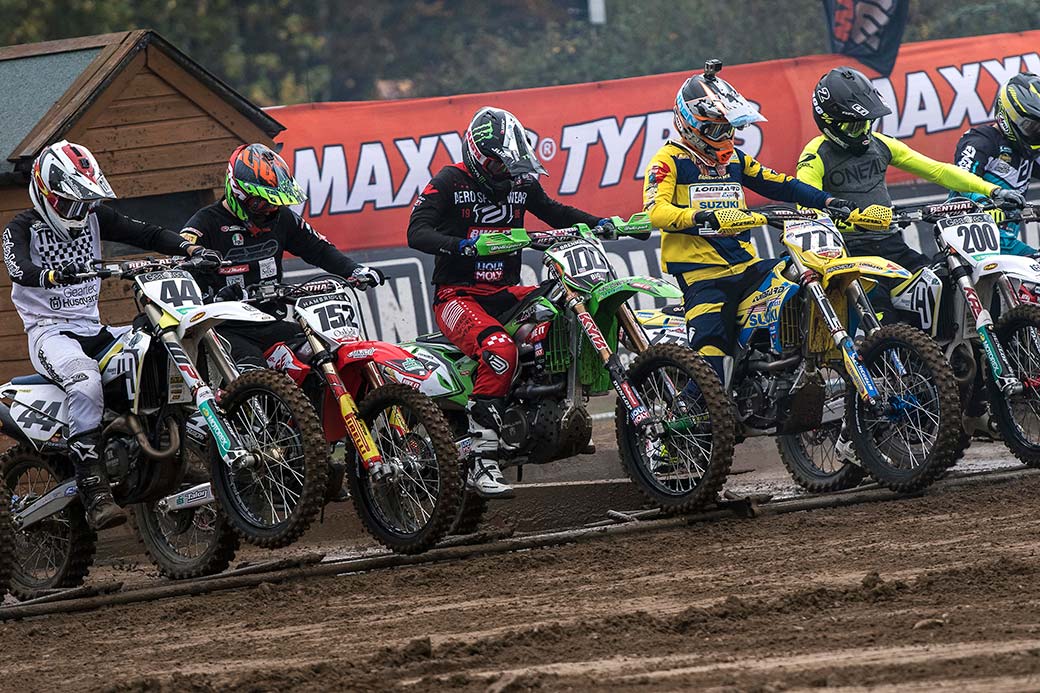 The Maxxis 2019 dates could be hit once again following a further change to the GP schedule.

The final round of the Maxxis is due to take place on September 15 at Landrake, unfortunately, that’s the same date the Chinese GP has been moved to following four months of heavy rainfall in Shanghai.

With a packed 2019 motocross calendar – both at home and abroad – there doesn’t appear to be another date the Maxxis ACU British Motocross Championship could be squeezed into.

April looks like a good candidate at first glance with only one GP (April 7) but the only dates free are the 21st and 28th – April 21 clashes with the MX Nationals and the 28th clashes with the Judd KTM British Youth Championship so that likely rules out another Maxxis round in April.

The summer months are equally packed so the ACU could be forced into using the October 13 reserve date.

We’re reaching out to the ACU for comment and will update here on Dirt Bike Rider when we get an official response.

Update: 05/03/2018 16:28: Somebody in the office has been going through the race calendars and it looks like September 1 could be a free date and possibly the week before the reserve date (October 6). The ACU are likely to be considering their options before they comment.