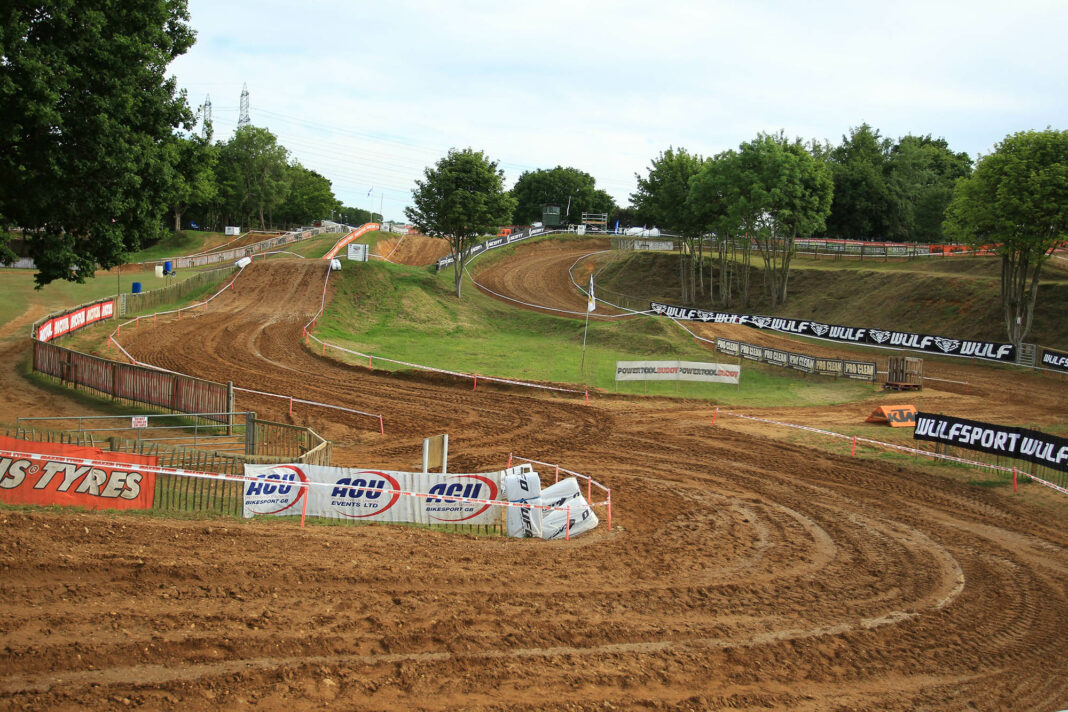 Blaxhall track owner Woodbridge and DMCC is preparing for a bumper motocross season including a round of the Revo British Championship.

The first race meeting of the season will take place on Sunday 25th April as the club hosts the second round of the Stebbings Car Superstore/Instanda ACU Eastern Motocross Championship for both Expert and Junior classes.

The Stebbings Car Superstore/Instanda ACU Eastern Motocross Championship events often feature a number of National riders along with the top local Experts such as Jake Nicholls, Lewis Tombs, Shaun Southgate, Luke Benstead, Luke Parker and Declan Whittle who will all be challenging for race wins.

Alongside the Experts will be packed line-ups of the top local up and coming Junior riders making for a great start to the season.

On the 23rd May the club will be hosting an Open meeting which will feature both Experts and Juniors in an action pack day of racing.

Sunday 11th July will see the Stebbings Car Superstore/Instanda ACU Eastern Motocross Championship return to Blaxhall for the fifth round of the Championship. With the Championship coming to the final stages of the season the racing will be close in both the Expert and Junior Championships as the leading riders look to secure vital Championship points.

The final race of the season at Blaxhall will see the return Revo ACU British Motocross Championship on the 15th August following the cancellation of the event last year due to Covid-19. As four times winners of the ‘ACU Organiser of the Year’ the Woodbridge and DMCC will be looking to host another top-class event for round seven of the eight round championship. In 2021 the Revo ACU British Championship will feature the MX1, MX2, Youth Open and Big Wheel 85cc classes.

With Grand Prix riders from across the World competing against Britain’s best World and European talent, along with some of the best home-grown riders in the four championship classes of highly competitive racing it will be a great day out for the whole family.

Local front runners will include Jake Nicholls (Ipswich), and Elliott Banks-Browne (Bury St Edmunds) who will both compete in front of their home crowd alongside other local stars.

The final event of the year will be a Practice Day on Saturday 25th September allowing local riders to test their skills against the sandy Blaxhall Circuit.

All dates for the 2021 season will be subject to Covid-19 restrictions at the time of the event and these restrictions will determine if the event can take place and if Spectator Attendance will be allowed by the Government and Local Council.