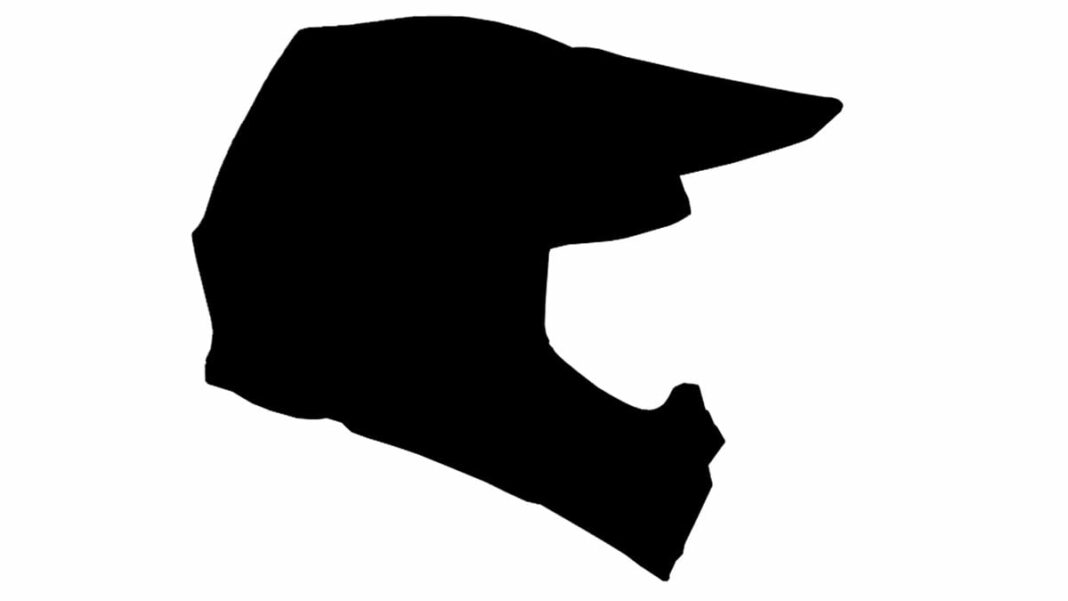 A motocrosser in Ireland has been banned from competition for four years after testing positive for cocaine.

Ross Fanning was selected for a urine test after finishing second at a Motorcycling Ireland event in Gormanstown, Co Meath at the end of July 2016.

Sport Ireland sent the sample to a lab in Cologne, Germany, which reported an Adverse Analytical Finding – the presence of the substance Benzoylecgonine, which is consistent with the administration of the prohibited substance cocaine.

The 28-year-old did not engage with the Sport Ireland consultation process and following the hearing, Fanning was handed down a four-year ban for the anti-doping rule violation, backdated to the date the sample was taken.

“In the absence of any evidence or submissions by or on behalf of Mr Fanning and on the basis of the evidence submitted by Sport Ireland, the Panel finds that there was an [Anti-Doping Rule Violation] by Mr Fanning,” read a statement.

“No evidence in mitigation has been advanced by or on Mr Fanning’s behalf. In all the circumstances, the Panel considers that the appropriate sanction is a period of ineligibility of 4 years…”

In addition to the ban, Fanning forfeited any medals, titles, points and prizes obtained as part of the Motorcycling Ireland competition on July 31.