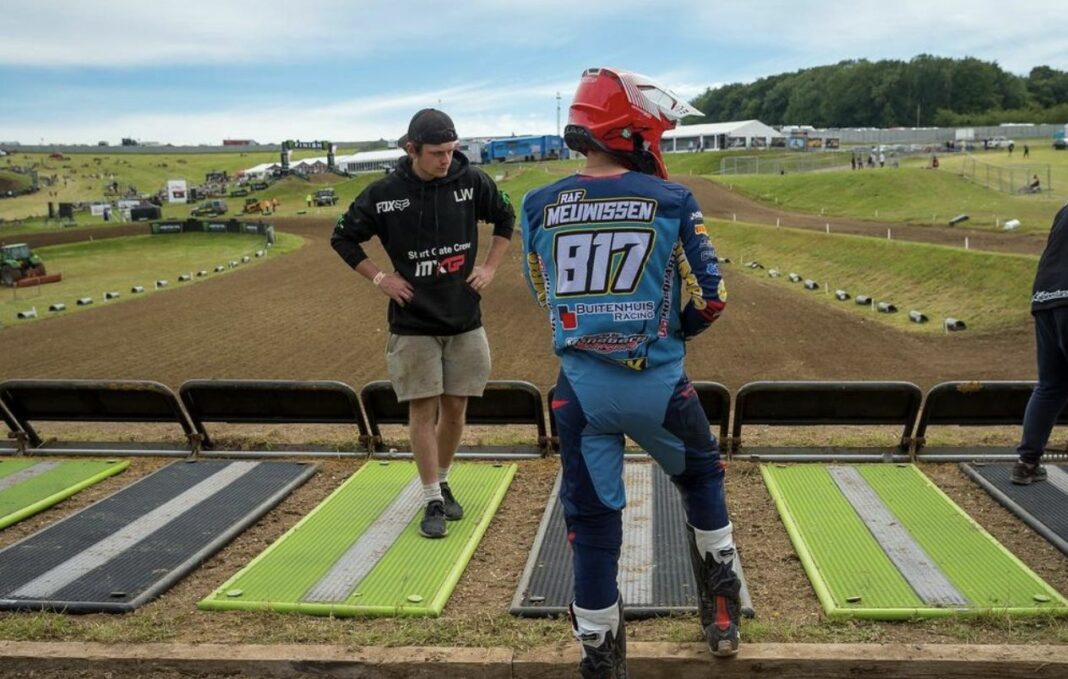 Raths Motorsport KTM have announced they have signed the young dutchman after riding with the team in 2018, he will be returning to compete in the EMX250 series.

Alongside Meuwissen, the Raths Motorsports team will also keep Marnique Appelt under the awning who will also contest the EMX250 series. After a years racing the MX2 World Championship, the German will be hoping for competitive EMX250 results.

The team also hope on running an MX2 World Championship rider who will be announced in due course.

“I signed a deal with Raths motorsports for 2022, I have already rode with the team on my last year on the 125cc in 2018 and I have a really good feeling with all the people around the team.’ Said Raf.

“I will ride the EMX250 series and the ADAC Championship. My goal is to go for a consistent top ten in EMX and a top five in the ADAC but most important that I ride like my old self again and to improve. I want to thank all the people from Raths, my parents, and all my private sponsors for making this possible.”