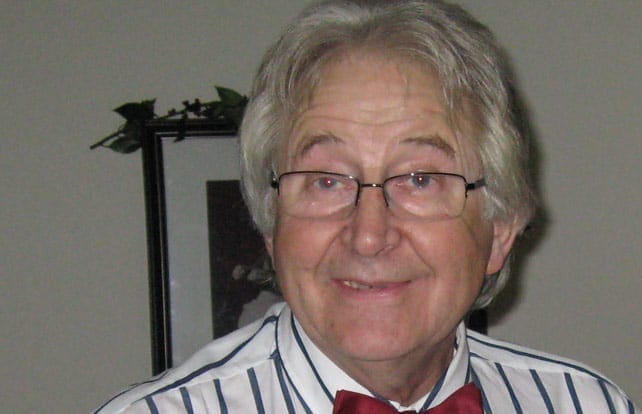 Grandfather to MX2 pilot Max Anstie, Mervyn had been active within the sport of motocross for much of his life.

Mervyn encouraged and supported his sons from an early age with a love of motocross. In 1972 they were members of the Reading Schoolboy Scrambling Club, with the first race run in England for the schoolboys in the early 1970s.

He guided his sons with determination and strength to succeed with his youngest son, Mervyn achieving success at world championship level.

Mervyn attended many racing events around the globe with his son and then in recent years was a companion and very proud grandfather, to the next Anstie generation, grandson and world-class rider, Max Anstie.

He was much loved and respected by all who knew him, for his kindness and enthusiasm and support for his sons and grandson.

The loss has left a huge hole in all the hearts of the Anstie family, and they would like to thank all at St Michael’s Hospice for their support in the last days.

A funeral service is to take place at St Lawrence Church, Ecchinswell, on Thursday, April 24, starting at 12pm.