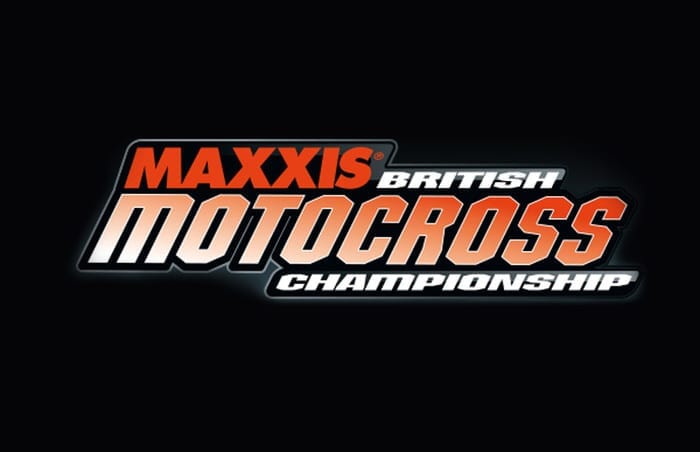 Following the release of dates last week, ACU Events has now finalised five of the eight venues for 2015.

The series will kick off with a new venue to the championship, situated right in the centre of the country at Junction 1 of the M54 Motorway, whilst another new venue, Blaxhall Circuit is confirmed for round five on June 28. Details of the three other venues will be issued by the ACU as soon as possible.

Update 07/11/2014: Round four confirmed as Hawkstone Park and Preston Docks now confirmed as the final round venue.