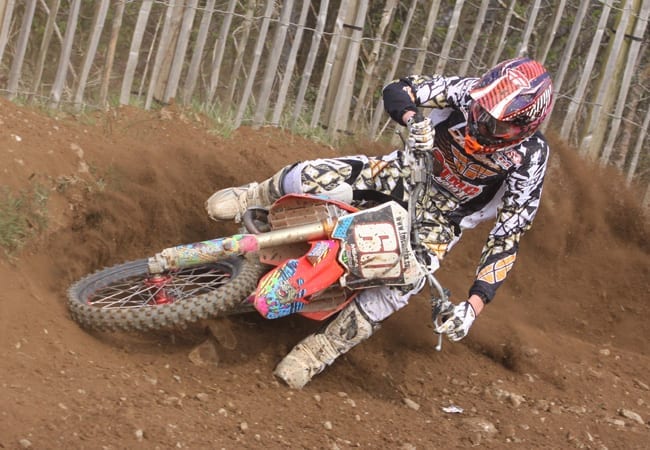 The MCUI Motocross Commission have finalised their selection of riders who will travel to Angreau in South West Belgium for the 40th running of the Coupe de l’Avenir, the annual Nations Cup for under 21s and, for the first time, a team of 85cc riders will also be travelling to compete in the Coupe 85cc.

The riders selected are:

This will be the Greysteel 20-year-old’s second trip to Belgium after his debut year in 2010. Hampered last year by a lack of bike time, Ed has been on super form since his switch to the Kawasaki outfit and is eager to improve on last year’s performance.

The 20-year-old is appearing for the third time at the annual event and is another rider hoping to improve on last year where a broken bone in his foot hampered his weekend in Belgium. Currently leading the G&G Ross Irish MX2 Championship, the smooth-riding Dubliner will be looking for a better result this year.

The new boy on the squad, 17-year-old Loughbrickland lad John will hope to crown an eventful year for him with success for the team.  John broke his neck in California while practising in January and although he missed early season races is now chasing Mahon for the G&G Ross Irish MX2 Championship.

Reserve rider will be Drew Gowdy. The 20-year-old Carrick rider on his Body Tech 350 KTM has had a sensational season in the newly introduced Heaney Plumbing Under 21 Championship and will travel only if one of the team members is injured before the event.

The team will be managed by Trevor Callaghan as usual and he is expecting a good performance from the lads given that two of them have experience of the track and the event. For the first time Trevor will be assisted by Ross Brown to look after the 85cc riders as the MCUI are sending a team to this event run concurrently with the Coupe de l’Avenir. These riders will be:

The 14-year-old brother of John, Jason is recovering from a broken wrist sustained at Desertmartin last month but is expected to be fully fit for the event. Current Irish BW85cc champion, Jason is seen as a hot prospect for the future.

Dylan was runner up to Jason in the Irish championship and is seen as a bright hope for the future of MCI motocross. There has been little to choose between Jason and Dylan all year so the prospects look good.

Stuart finished third in the Irish 85 championship and runner up in the Enkalon Ulster Championship behind Jason. Winner of a race at Canada Heights BYMX round earlier this year, Stuart is no slouch either.