Home Supercross AMA Supercross ‘If I feel like I can compete and be where I need... 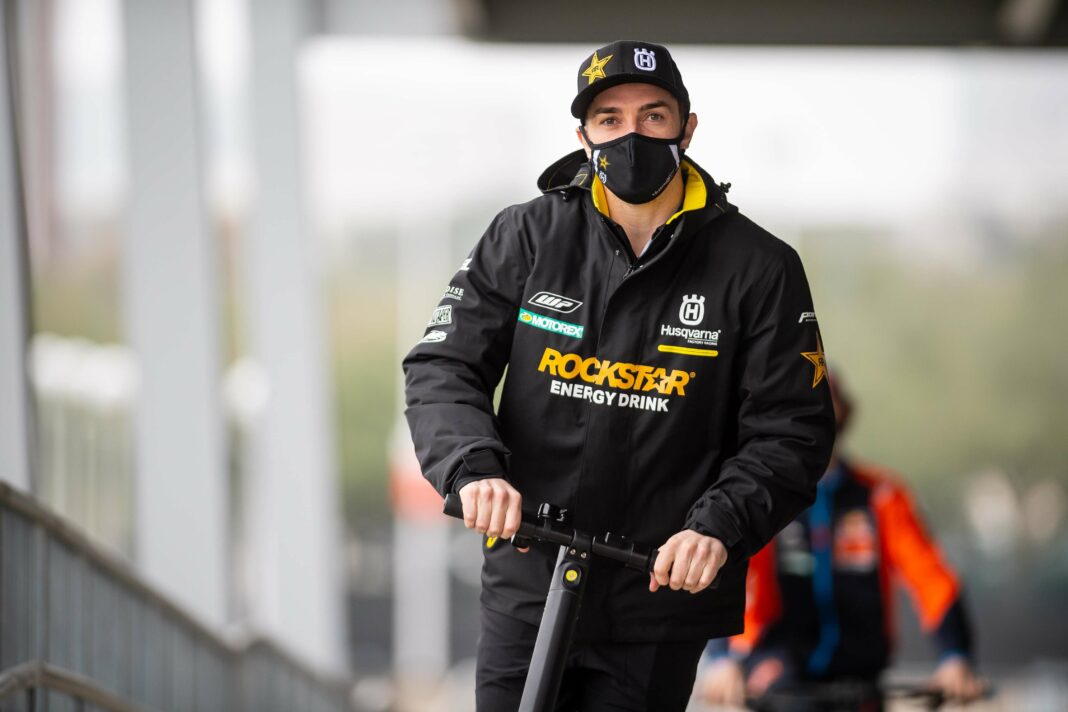 Dean Wilson has issued an update this afternoon about his decision to race round seven of the Monster Energy Supercross Championship in Orlando.

The Scotsman said he is aiming to ride the Orlando press day and then will make a full decision from there if he will compete in this weekend.

Still suffering with substantial pain in his left foot, Wilson talks about the struggles he’s had with his boot fitting and treatment he has been receiving below.