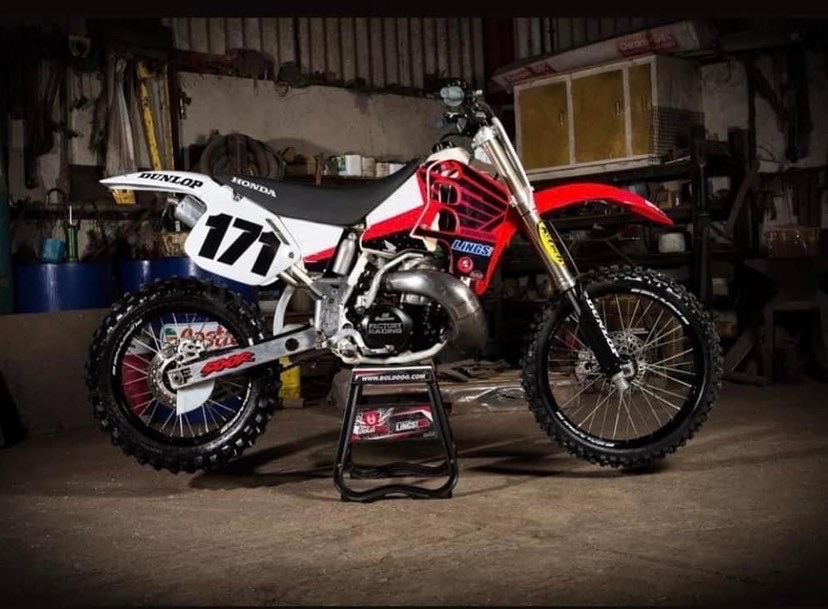 BoldDog are one of the UK’s biggest freestyle event shows, travelling the country with a huge fleet of machine’s, which unfortunately have all been stolen during a break in.

Taking to social media, the team explained the almost career ending theft below.

“After two of the hardest years trying to continue to perform at shows and entertain people, with a hopeful looking 2022, we’ve had nine of our bikes and two quads stolen from our compound.”

“Five containers were broken into between the 29/01 & 1/02. The bikes were then pushed through our woods, pulled over fallen trees and loaded up.”

“Some of these bikes weren’t just for fun, they are our living and a source of income for us. We’ve been blown away by the amount of support through social media, with people sharing our posts making these bikes hard to get rid of in the hope they turn up.”

“So a massive Thank You to everyone who has shared and posted about the bikes, it’s really amazing. As we know the motocross community isn’t massive in the grand scheme of things and 99% good people, unfortunately there’s the 1% that feel the need to ruin things.”

“Please continue to share people & keep your eyes peeled at the tracks for these bikes.”