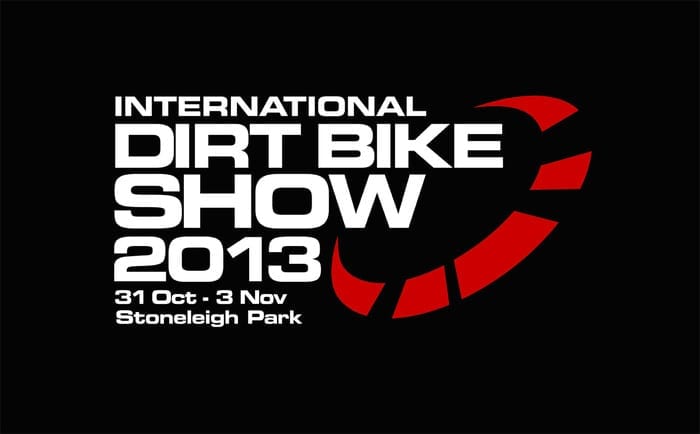 The Japanese manufacturer, known for its Honda CBR 125, is exhibiting an amazing array of production and competition machinery, alongside star rider appearances from October 31-November 3 at the Stoneleigh Park event in Warwickshire.

The Honda stand will boast the 125cc bikes from its British MX effort and the Buildbase Honda team, alongside its stable of new 2014 models. Buildbase Honda is also set to announce and introduce their 2014 rider team at the event so be ready to line up to grab team autographs.

The recently launched and critically received, new-for-2014 CRF250R will be showcased on the Honda stand, together with its bigger brother, the upgraded CRF450R.

For more details or to order tickets for the 2013 International Dirt Bike Show, visit: www.dirtbikeshow.co.uk