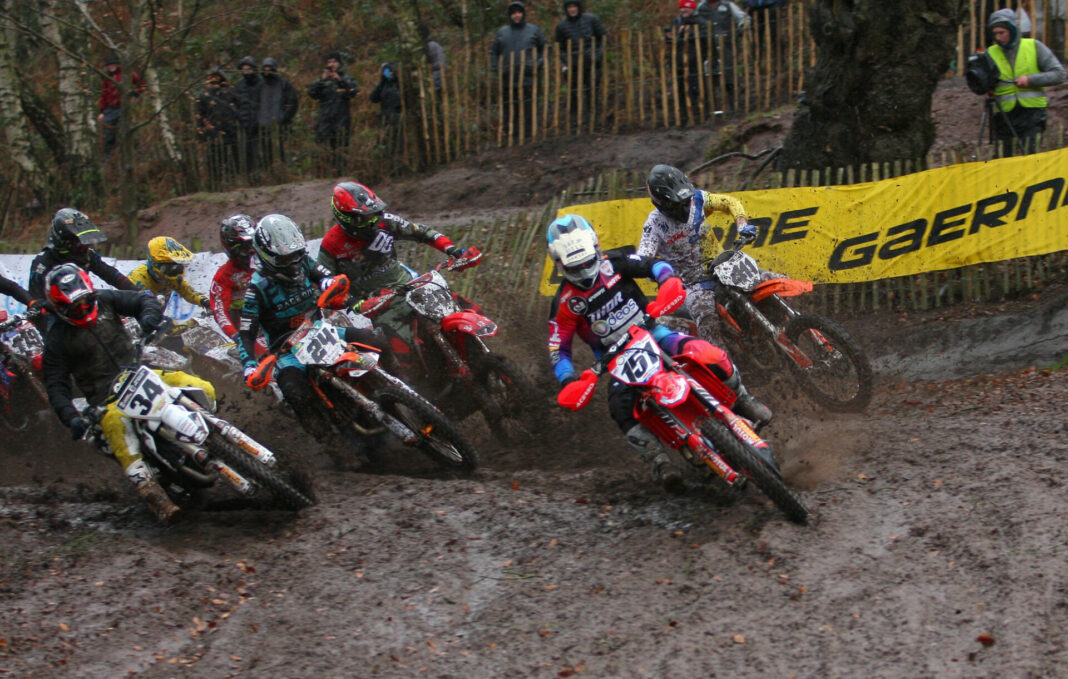 Hawkstone International have released dates for the 2022 race meeting, this coming February for the historic one off event.

Salop Motor Club are now in a position to release the date of the thirteenth of February for the 2022 Ashbrook, Toughsheet, Hawkstone International.

The organisers waited for the final GP calendar to be released and are looking forward to another successful event. SMC are also delighted to announce they have retained Ashbrook as a title sponsor and gained Toughsheet.

It’s been a tough couple of years for everyone and the Salop Motor Club are hoping this event will be bigger and better than ever falling one week before the opening GP at Matterley Basin in the UK also.

Many of the GP stars will attend the event with names being announced over the coming months. Entries are open now for the MX1 and MX2 classes and for 2022 we have the EMX 125 class again please contact Gary Ford on ford542@btinternet.com

The enormous turnout of spectators and together with all the top teams preparing for their long seasons ahead, make the now traditional season opener in the UK a must on anyone’s calendar.

Gary Ford, Event Secretary said “Once again we are really looking forward to the event in 2022, we are hoping to draw some world class riders to the event and have a good shake down before the GPs kick off.”

“We are really pleased that Ashbrook and Toughsheet have committed to the Hawkstone International as title sponsors and it will be great to work with them and build up a relationship.”

As and when things begin to happen for the event the latest information will be on www.hawkstoneinternationalmx.com