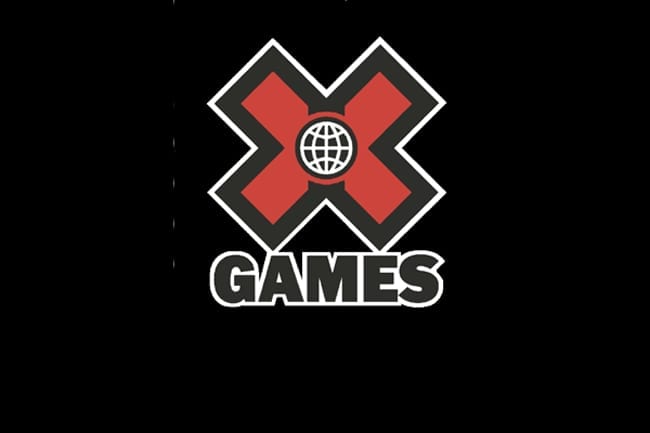 X-Games 17 kicks off in LA’s Staples Centre with a night of Moto-X madness that sees Step Up records and Travis Pastrana broken. For the Nitro Circus star an aborted 720 sees the Maryland madman break his ankle and foot which means he’ll miss all the rally car competition he was expected to win.

But it’s the Step Up final that kicks things off with a win for Matt Buyten who breaks an 11-year-old record of 35 feet. Brian Deegan, Myles Richmond, Ronnie Renner and Buyten all cleared 35 and a half feet but only Buy10 could get over the barrier when it was lifted to 37 feet. The 31-year-old was so pumped to win he laid on the ground and beat the dirt with both fists.

Best Whip’s next and this one’s a bit of an oddity as it’s judged by the fans voting by text message. Twitch gets 27 per cent of the vote to edge out Todd Potter who gets 24 per cent in the six-rider final that also features Josh Hansen, Jarryd McNeil, Thomas Pages and Nate Adams who only earned 7 per cent and finished last!

Best Trick’s always a bit of a crash-fest but aside from TP199’s injury the majority of riders pull off what they attempt. Jackson Strong takes gold with a front flip, while Cameron Sinclair pulls off a double flip while pulling a nac nac throughout the first rotation. Josh Sheehan makes it an Aussie 1-2-3 in the event with a plain old double flip. Nuts!