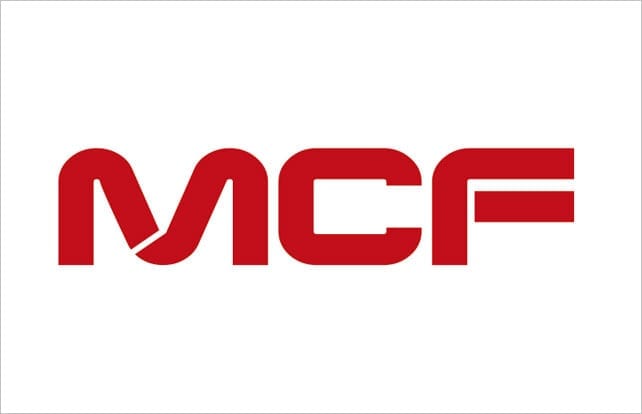 Portsmouth MXC is celebrating its 40th anniversary year by signing up with the MCFederation.

MCF has just sent us the following press release.

Following a ballot the club – which formed in 1973 and boasts over 400 members – has moved across to the UK’s freshest, most forward-thinking federation and will run its remaining 2012 dates with the MCF before embarking on a full season in 2013 with the Oxfordshire-based organisation.

Well-known and respected for running events with its members and riders as its primary focus and priority, the club believes signing up with the MCF will give it the backing needed to ensure a bright and prosperous future.

“The small Portsmouth committee and its members view the MCF as the future for the club and look forward to working with Roy Barton and the MCF team for the remainder of this year,” says club Chairman Martin Bradbury. “We would like to thank Roy for stepping in at short notice to support the club with its three remaining 2012 race meetings.

“This is about club evolution and not revolution.”

“It’s great to have the Portsmouth club on board with the MCF,” adds Roy, MCF General Manager. “PSSC as it used to be known was where I started my career as a rider. The club have got a good strong membership and committee and I am sure that we will be able to help them continue long into the future. They will certainly be a force to be reckoned with in the MCF Youth League for 2013.”

The club would like to thank the BSMA for its 39 years of service and wishes the organisation the very best for the future.