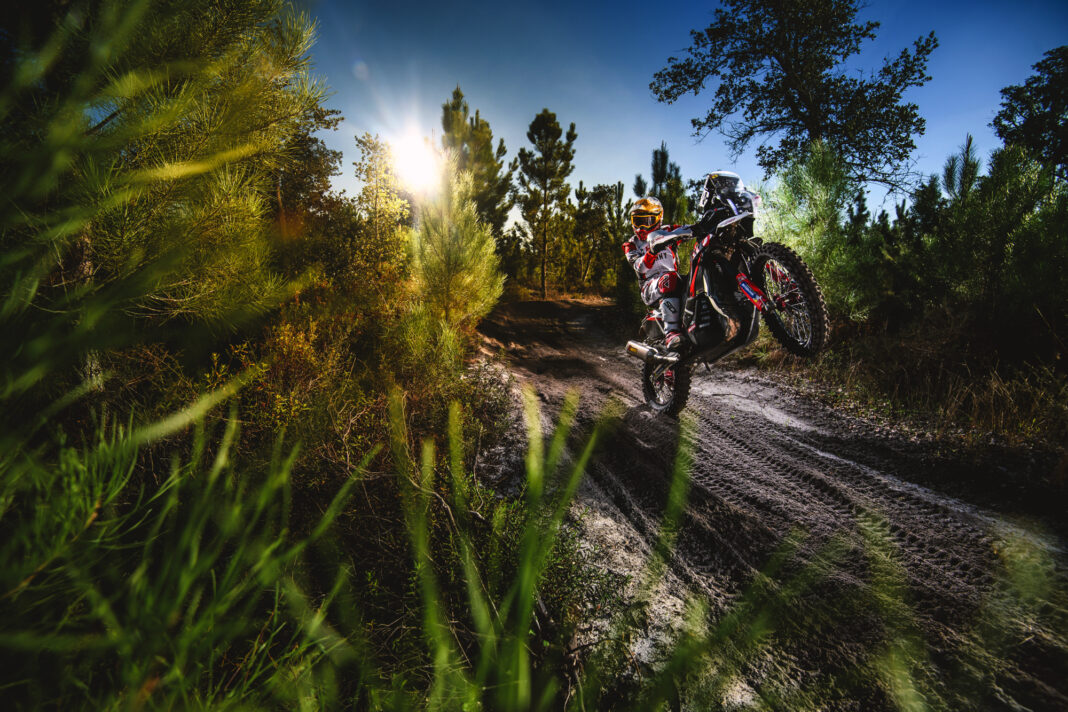 The three-rider Hero MotoSports Team Rally is putting the final touches to its preparations for the 2021 Dakar Rally and gearing up for an emotional return to Saudi Arabia.

Team rider Paulo Goncalves, a former FIM rally world champion, died 11 months ago when he crashed on the seventh stage while contesting his 13th Dakar Rally.

This will be the second official Dakar appearance for Buhler in Hero colours and the fifth appearance for both Rodrigues and Santosh. The trio will race the new Hero 450 Rally bike.

“This is an emotional return for us at Dakar after the tragic event earlier this year,” said team Manager Wolfgang Fischer. “While we were away from racing for quite some time due to the pandemic, we utilised the time to develop the new bike and conduct thorough testing sessions with our riders.

“We are excited for the next few weeks as we aim to sustain our momentum and garner good results this year. The new bike is performing well and the team looks stunning in the new livery.”

Rodrigues knows the 2021 event will be both physically and mentally challenging.

“Dakar will not be the same for me after the tragic experience of January 2020,” he said. “It has been a tough year for me and my family. However, the experience has taught me a lot – how to stay undeterred and resilient in the worst of situations – and the team has also supported me a lot to keep me motivated and engaged.

“It’s going to be a tough emotional battle for me but I’m ready to face it and take on the Dakar one more time.”