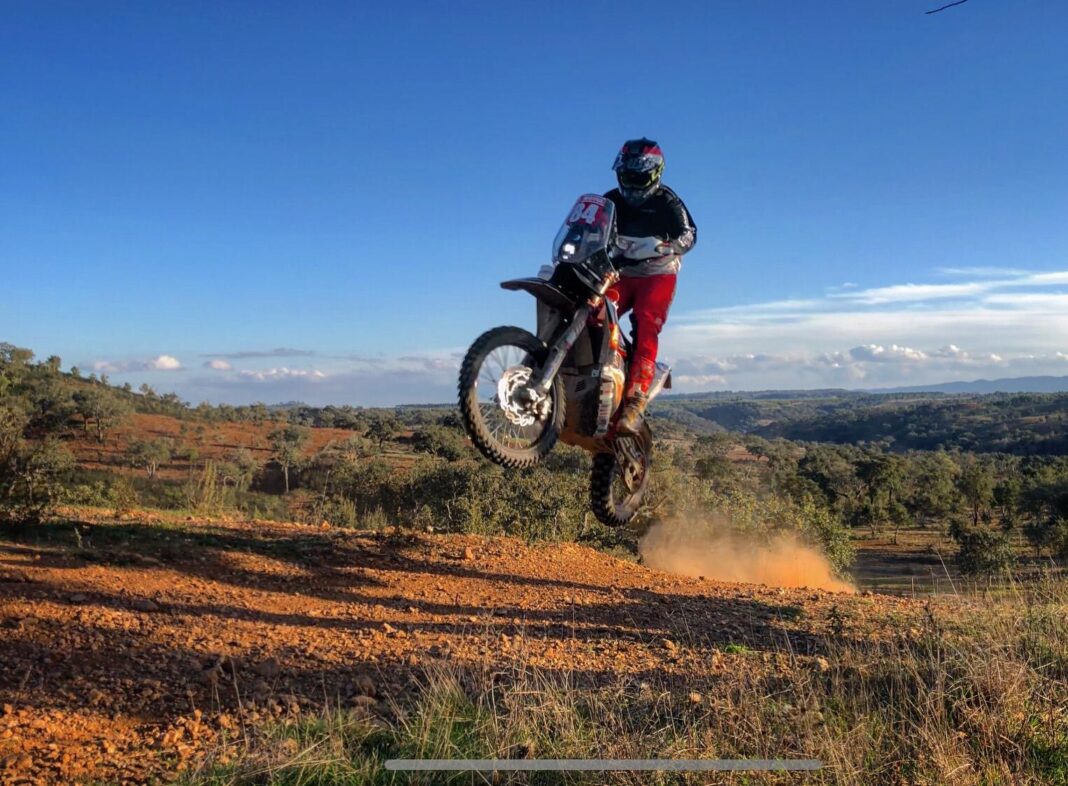 Our homegrown hero is ready for his second Dakar attempt

Following our last catch-up everything was finally ticking along nicely. After managing to run the bike in and send it on its way by boat to Saudi Arabia, it was a big relief to know it reached the port of Jeddah and was waiting for me.

At home I had a few bits of admin to do like the medicals and vision tests for the FIM international licence. Once these jobs were taken care of I reckoned I could finally relax and enjoy a quiet Christmas. Wrong! With only a week to go until I was due to fly out, the pandemic really hit hard with countries closing borders left, right and centre.

I woke up to a text saying my flight was cancelled and Saudi Arabia had shut all its borders which sent my stress levels soaring sky-high! Cutting a long story short, after multiple hours trying to work a way around the problem I was lucky enough to get onto a chartered flight with British rally car team Prodrive which is running two cars in the Dakar and was also in the same boat (or plane) as me.

Cutting an even longer story, after multiple COVID tests I made it to Saudi Arabia where a mandatory 48-hour quarantine in the hotel room flew by. With another negative COVID test I was allowed to be reunited with my bike which is now in the bivouac all ready for its technical checks and scrutineering today.

After all of the administrative and technical checks, the 129km Prologue to determine the starting order will be on January 2 with the race starting with a first day of 623km on January 3.

Thank you to everyone for the continued support. I hope to be able to catch up with everyone on the rest day.