Home Enduro Hard Enduro Enduro GP: ‘I managed to get it done’ – Bolt 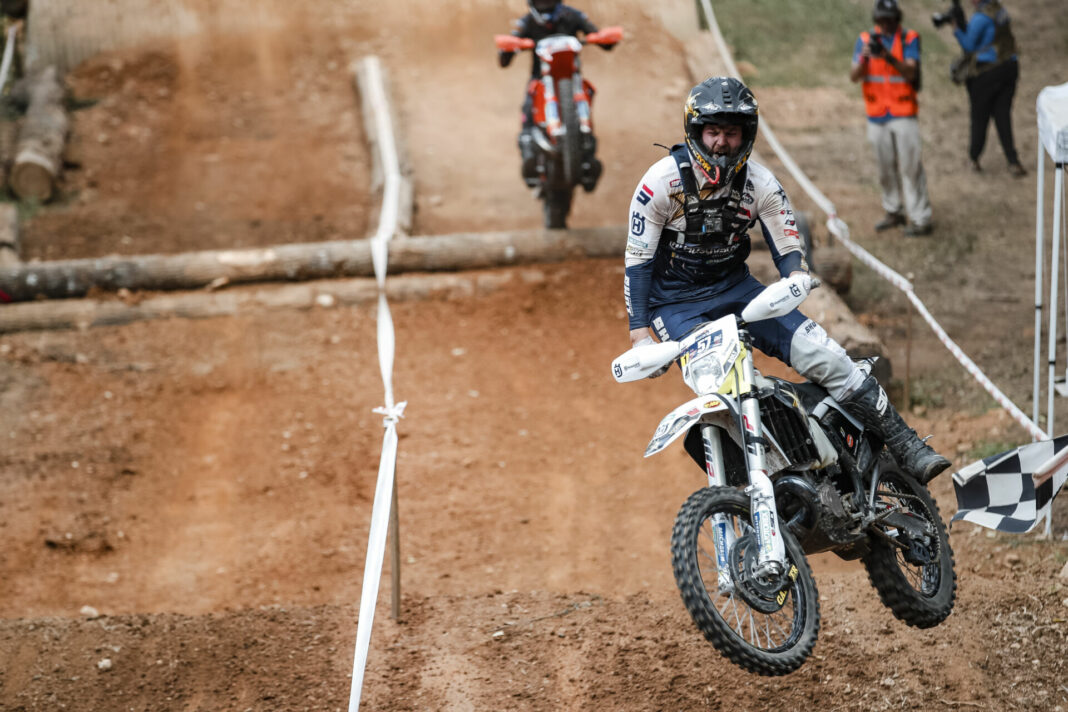 Rockstar Energy Husqvarna Factory racing Billy Bolt was back to his winning routine at the fifth round of the FIM Hard enduro championship, in the USA.

Making it two wins in this year’s World Championship, Bolt has delivered the goods at round five, picking up victory at the Tennessee Knockout Extreme Enduro.

Dominating proceedings from start to finish, Bolt put his Husqvarna TE300i up on the top step of the podium while a strong ride from his teammate Alfredo Gomez saw him claim sixth in the highly competitive Final Knockout race.

“After winning the two qualifiers, I got out to a good lead in the final and felt in control until I messed up the hill climb in the closing stages,’ said Bolt.

“Then it got intense! At that stage I didn’t have much left in the tank to charge back at Mani. I got back up to him and just managed to get it done on the final lap.”

“It’s been tough in this heat too, something I’m not that used to. But the crowd didn’t disappoint, the noise and atmosphere was wild for the final. Overall, this win has been great for my championship and now I’m sitting just one point behind Mani.”